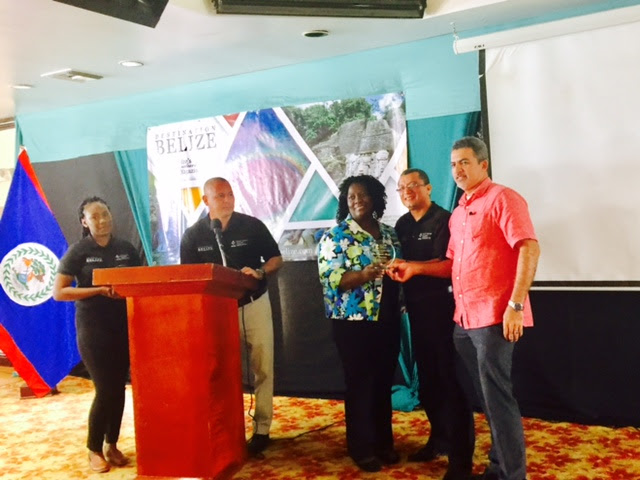 Outgoing President, Mr. Osmany Salas, announced his decision to step-down as President to focus more on his duties and responsibilities as the Senator representing the NGO Community of Belize. He also announced that, as allowed under the BTIA Articles of Association, the BTIA Board appointed 1st Vice President Mr. Raineldo Guerrero to serve as interim President for 2018. In the President’s remarks, Mr. Salas stated, “Recently, given our country’s major debt obligations, our Prime Minister has pointed to the importance of the tourism industry to keep our country afloat. Which is the very reason why we need to be very careful about the decisions we make that relate to our industry! We should not feel compelled to copy other countries, in particular, those that have experienced uncontrolled and environmentally-destructive tourism development that is socially detrimental as well. Our policies and master plans should guide the type of developments that we allow in Belize, not the other way around.” 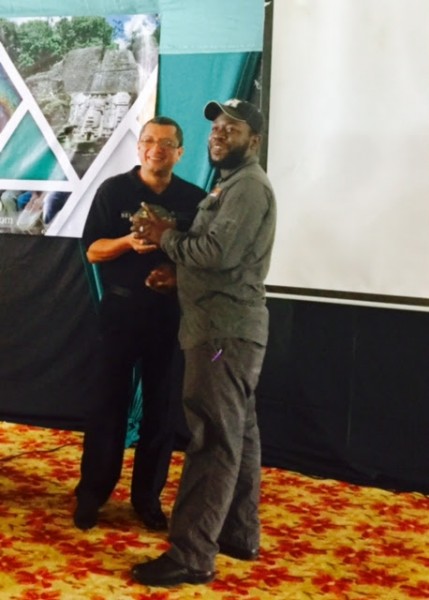 Dr. Pedro Martel, Division Chief of Environment, Natural Resources and Disaster Risk Management Division for the Inter-American Bank (IDB), was the Keynote Speaker. His presentation focused on the theme: “Tourism: Innovation and Sustainability”. Dr. Martel stated that: “Tourism in Belize is a key engine for socioeconomic development, over 30% of jobs (Direct + indirect + induced), nearly 30% total investment, and contributes 20% GDP (40% direct + indirect + induced). Tourism Expenditures and tourism jobs offer a buoyant expansion. In 2016, services accounted for 55.2% of job growth with the main driver being tourism. The key factors for Belize are Infrastructure (transportation and basic services), Governance (Public–Private coordination), proper management of Natural Capital, and Data analysis for the decision-making process.”
In a year in review, Executive Director, John M. Burgos, highlighted the main BTIA accomplishments for year 2016/2017. He also stated that in 2018 the BTIA will focus on the implementation of its Strategic Plan 2017-20, provide a variety of training opportunities to its members, and will seek to implement innovative projects for the responsible development of the tourism industry. 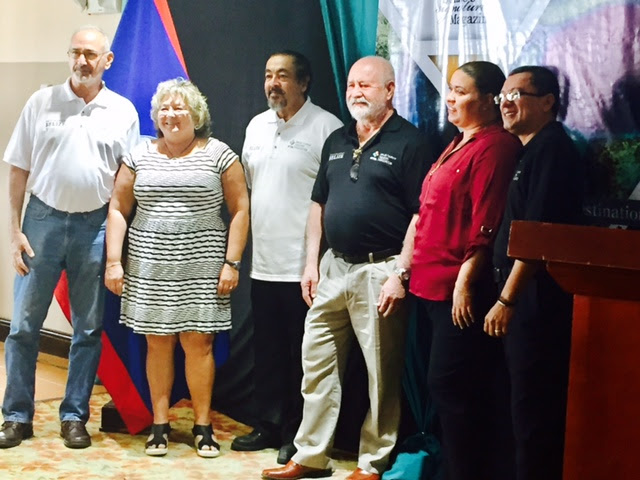 A special 2018 Belize Birding Festival Presentation was given by Mrs. Amanda Burgos-Acosta, Executive Director of the Belize Audubon Society. Acosta emphasized that birding is a growing tourism trend in Belize that has yet to be capitalized on.
AGM attendees were hosted to a special brunch during which it was officially announced that the BTIA would be leading the management of the new edition of the Destination Belize magazine, introduced the team of professionals they will be working with and shared the many benefits offered to its advertisers and members by making the crossover to the digital world via destinationbelize.com.
The BTIA acknowledged its Diamond, Platinum and Gold Sponsors for their contributions and continuous support to the Association in 2016/17. Each Destination Chapter Chair was also recognized for their commitment to the Association within their destinations and nationally.
In other business, the Association adopted the Minutes from the 2016 Annual General Meeting presented by Mike Green, Secretary of the BTIA Board, and the audited financial report, presented by Treasurer Pedro Perez was presented and approved by the members. The group also held elections for the posts of 1st Vice President, Treasurer, and Secretary. Elected to serve a two-year term were Tamara Sniffin as 1st Vice President, Pedro Perez as Treasurer, and Tanya Silva as Secretary.