With the 2018 lobster season officially open since June 15th, San Pedro has been in a celebratory mood, with the San Pedro Lobster Festival’s annual Lobster Crawl being held in various participating businesses on the island. Crawlers are indulging in their favorite lobster-themed dishes, from kebobs, ceviche, eggs benedict, pizza and more. The event ends with a grand block party on Saturday, June 23rd at the Central Park. 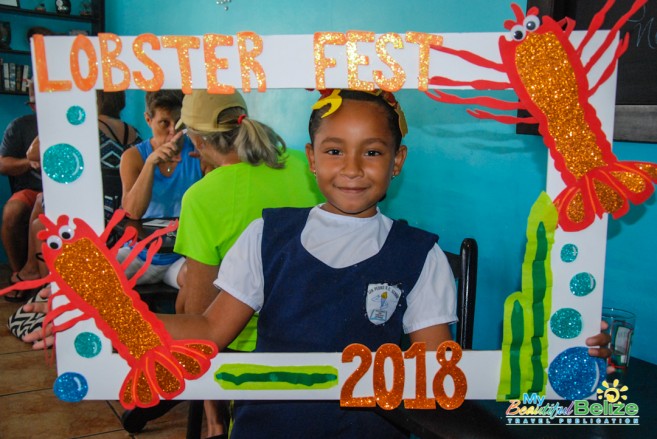 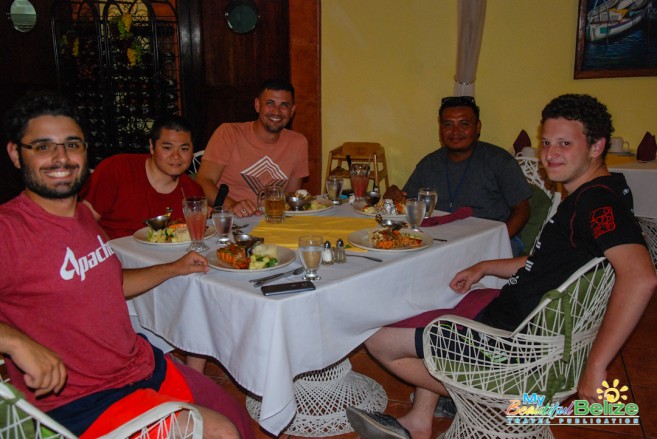 In the evening, El Divino Restaurant at Banana Beach Resort held a ‘Party like a Lob*Star’ fete, with delicious lobster appetizers and refreshments for a wonderful evening with the family. Serenading the event was Super Furia Band, DJ Patron and DJ Shyfta. Patrons also enjoyed free kamikaze and jello- shots throughout the event. 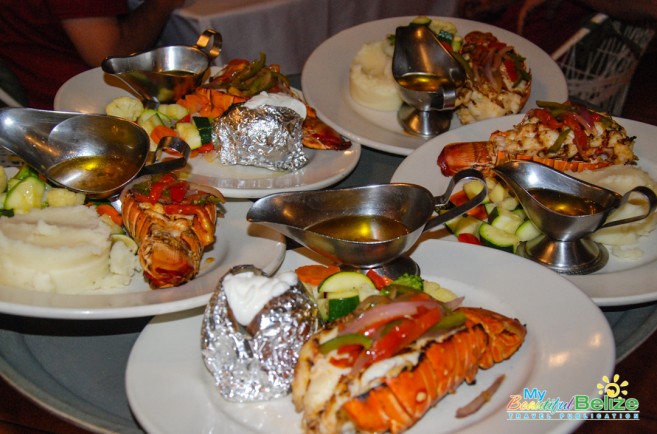 The Lobster Crawl continued on Saturday, June 16th at Pirates-not-so-Secret Beach Bar & Grill during the day. Attendees once again indulged in the freshly caught crustacean prepared by the expert hands of Chef Maresha and staff. For the night crowd, Estel’s by the Sea was the place to be with grilled lobster and drink specials.

On Sunday, June 17th, the Dive Bar North of San Pedro Town hosted the Lobster Crawl during the day. Besides the delicious lobster dishes available to attendees, the Pannerifix Steel Band kept the crowd entertained. Later that night, it was Pirates Treasure Restaurant and Bar who served hungry patrons Chef Maresha’s signature lobster appetizers and dishes. 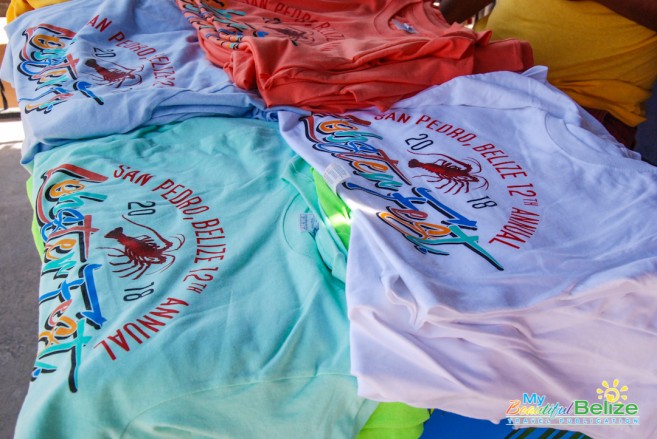 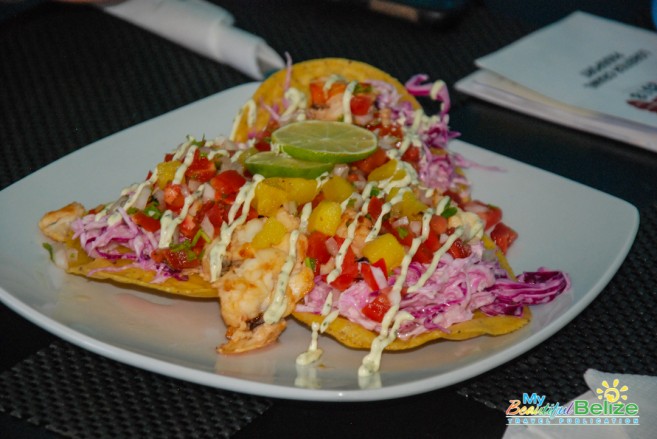 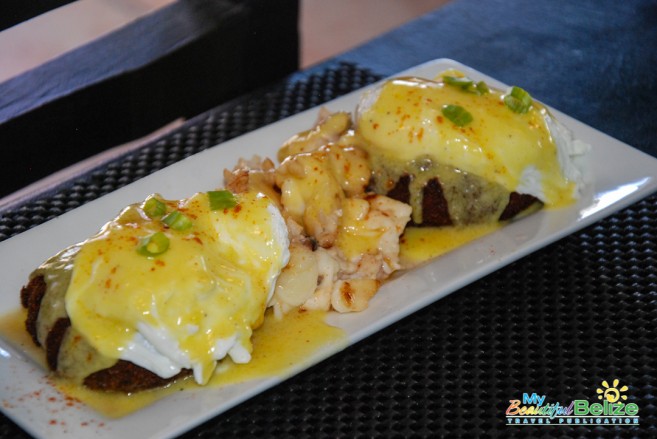 On Tuesday, June 19th, Mesa Café in downtown San Pedro attracted more lobster fanatics who could not help themselves from tasting some delicious lobster tacos, salads and even lobster benedict. In the night, the Pineapples Restaurant at Ramon’s Village Resort hosted another Lobster Crawl to remember with their amazing signature lobster dishes. 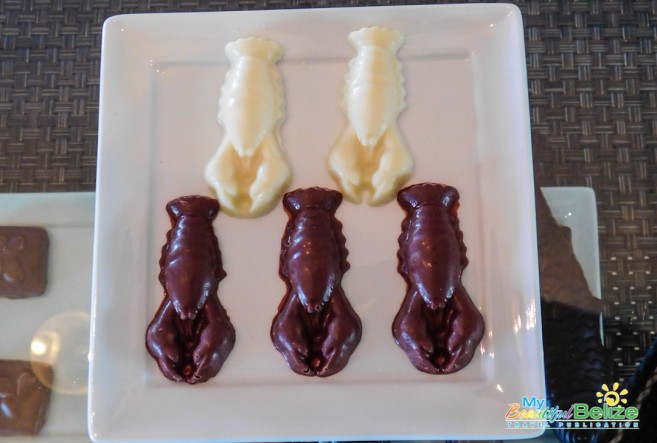 On Wednesday, June 20th, the Belize Chocolate Company hosted the Lobster Crawl during the day. Attendees enjoyed rich lobster-shaped chocolate bites as they joined the celebration of the mighty lobster. The fun then moved to Pedro’s Inn with a lobster pizza party from 5PM to 8PM. 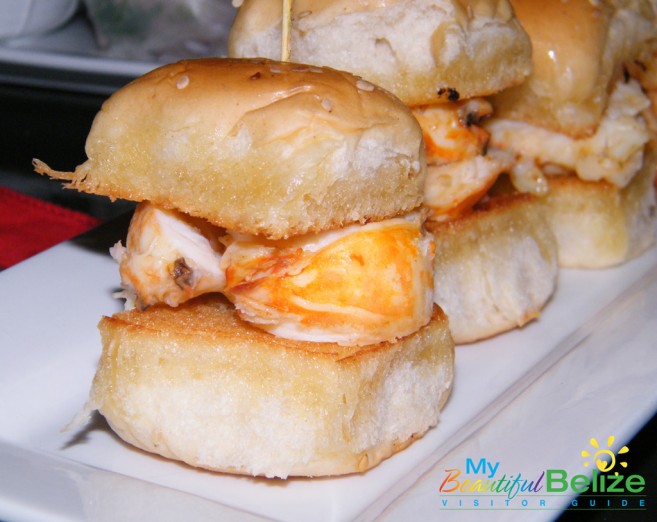 Rumors are that the Savin Rock Lobster sliders will be on the menu that evening at the Truck Stop!

The Lobster Fest Committee reminds crawlers to make use of the Lobster Crawl Passports that will allow them to collect stamps at every venue during the celebrations. Each stamp will entitle the passport holder to a raffle ticket to enter a grand raffle for a vacation package for two to the San Pedro Lobster Festival 2019. The vacation package includes local airfare, complimentary hotel accommodations, tours, golf cart rental, bar tabs, dinner and much more.