More flights and new airlines are touching down at the Philip Goldson International Airport (PGIA) with increased tourism. This surge in traffic at the nation’s leading air hub has prompted the Ministry of Civil Aviation to hire eight additional persons to be trained as air traffic controllers at the PGIA.

Cabinet approved the funding on Tuesday, November 30th, agreeing that PGIA needs additional assistance. Previously, the government also approved additional overtime for the current staff due to their increased workload. 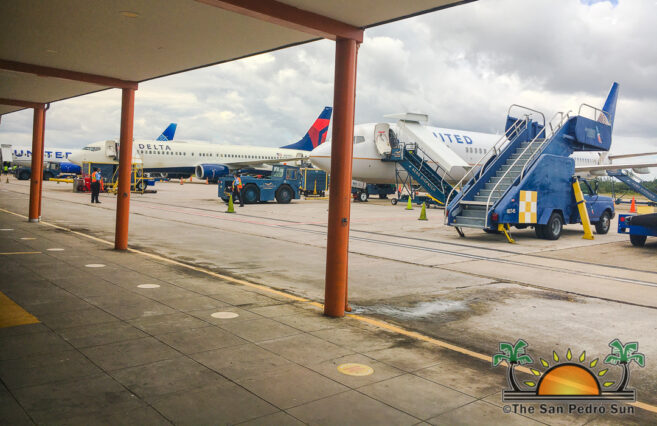 Following the November 19th inaugural flight of Alaska Airlines to Belize, the PGIA has been experiencing an above-normal number of arrivals, particularly on weekends. The regular carriers such as Delta, American Airlines, United, and Copa have added additional routes along with the domestic airlines Tropic Air and Maya Island Air, adding more traffic at the airport. On certain days of the week, flights are landing after 9PM, requiring more air traffic controllers, immigration, and customs staff. 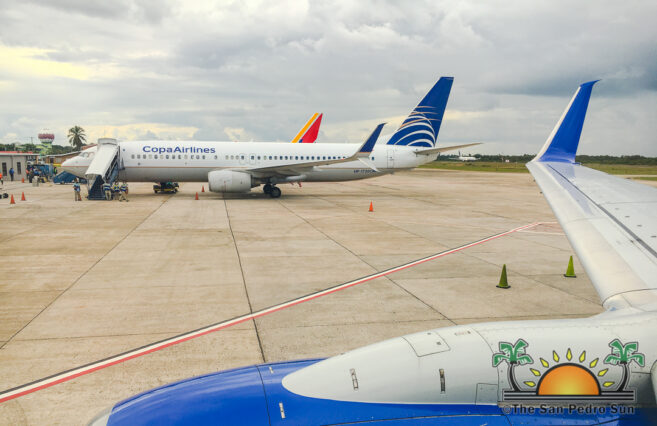 The number of international flights to Belize will increase starting on December 11th with the inaugural flight of Frontier Airlines from the United States from Denver, Colorado, and Orlando, Florida. Additionally, the Ministry of Tourism and Civil Aviation recently traveled to Mexico and met with representatives of Mexican Airlines to open a direct route from Mexico City to Belize. The ambitious plan also includes approaching European carriers for a possible non-stop transatlantic route in the near future.