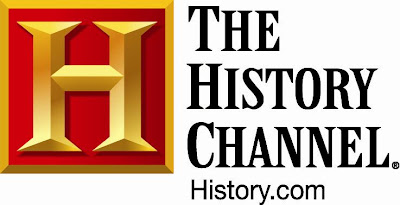 Featuring the Belize Maya, the show will be airing at 8pm.

The documentary charts historical thoughts and beliefs about the afterlife from the ancient Maya to modern Christianity. Producers traveled to places that were once believed to be sacred portals to spiritual realms, of which Belize was one, and used interviews with experts and artistic depictions of the Underworld from throughout the ages for the project. 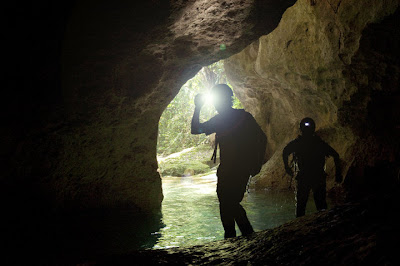 Filmed in Belize by Red Marble Media, the clips were commissioned by the History Channel for a special originally called “Portals to the Underworld.” According to Courtney Engelstein, Development Producer of Red Marble Media, “The show looks fantastic, and the segment in Belize is beautiful, compelling, and creepy.”

No quick resolution in sight for island’s water shortage problem