Home » Crime & Violence » Frank Trapp to be arraigned for theft, abduction and assault 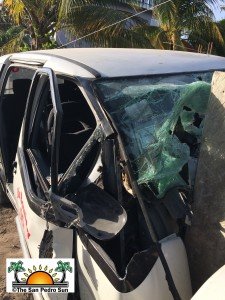 Island taxi driver 26-year-old Frank Trapp will be arraigned in Belize City on Wednesday, July 17th for theft, abduction, and assault. Trapp is accused of having stolen jewelry, beaten and allegedly kidnapping his ex-girlfriend. Trapp had recently been at the Karl Heusner Memorial Hospital (KHMH) recovering from injuries he sustained when his taxi hit a cement wall at a high-speed. The incident occurred in the early morning of Saturday, July 13th on Mullet Street south of San Pedro Town. The cab driver suffered severe head injuries and was transported to Belize City in critical condition.

A police report stated that Trapp’s ex-girlfriend reported that on July 13th, Trapp broke into her house and stole $1,700 worth of jewellery. He abducted her after midnight and forced her into his taxi van. While on Seagrape Drive, she managed to jump out of the vehicle. At the same time, a police vehicle was passing by and Trapp sped away; subsequently hitting a concrete fence at a very high-speed. The impact caused irreparable damages to the van and according to the fence proprietor, a total of $4,500 in damages to his property. 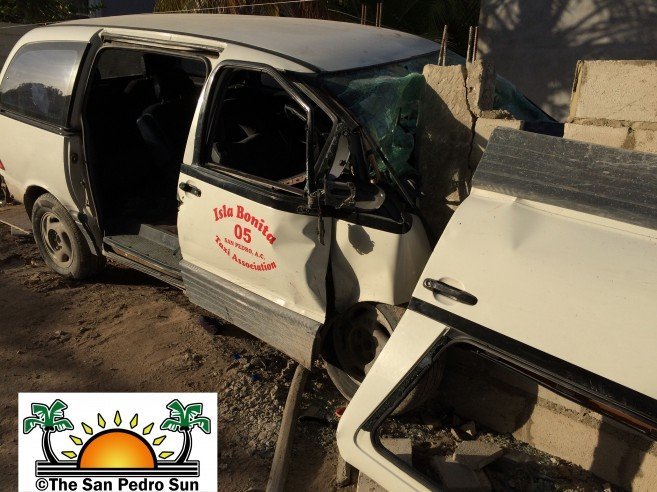 Trapp was assisted and taken to the Dr. Otto Rodriguez San Pedro Polyclinic II, from where he was airlifted to Belize City. Even as he was recovering from a cracked skull, he managed to escape from KHMH on Sunday, July 14th, and made his way back to San Pedro. His ex-girlfriend told police that Trapp went after her and was again abducted and assaulted. Trapp was quickly apprehended and charged. Because San Pedro’s Magistrate is on leave, Trapp was transported to Belize to be arraigned on Monday, July 15th. However, because of his condition, he needed medical attention, and while waiting for a doctor at the KHMH he managed to escape for a second time around 4:30PM. 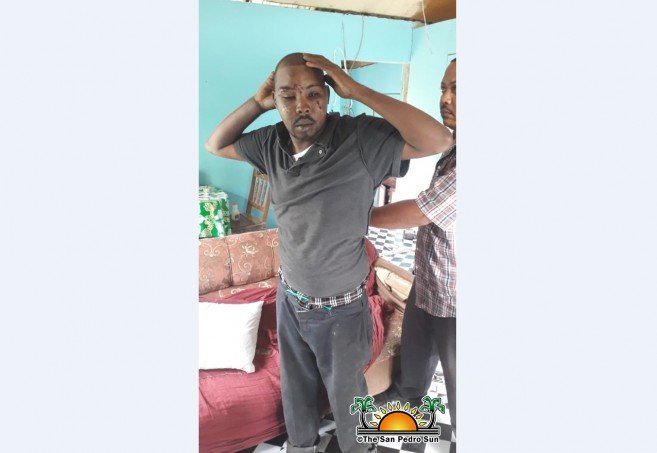 This time he did not run to San Pedro, but to northern Belize. He was re-captured on Tuesday, July 16th at around 10AM in Corozal Town and transported under heavily armed guards to Belize City where he will be arraigned at the Magistrate Court for his offences.

Burton Caliz fined for the death of Leroy Pilgrim