Christopher McGann was announced as the new commissioner of the National Elite Basketball League (NEBL) on Wednesday, July 8th. McGann replaces former commissioner Karim Juan, who served for the past six years in guiding the league. 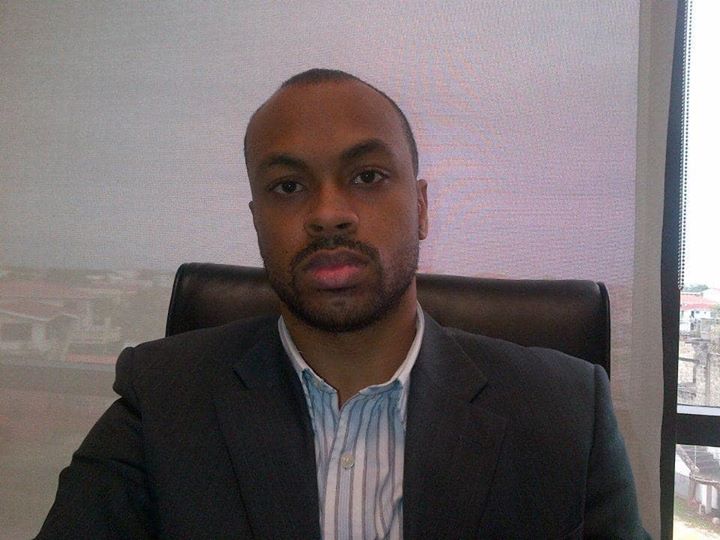 McGann is expected to ensure that the 2021 NEBL season is successful and continues to build on the momentum of the past seasons. The NEBL 2020 season came to a grinding halt after COVID-19 triggered a lockdown in Belize in March of this year. “The league is excited to embrace this new transition in its leadership and administrative structure as it prepares for the upcoming 2021 season amidst the existing pandemic,” said a statement from the NEBL.

McGann holds a Master’s Degree in Banking and Finance, and has worked in various research and managerial positions in Belize, making him a great choice according to the League. He also brings with him extensive experience in financial management, analysis, strategic plan development and execution.

McGann is originally from Belmopan City, but now lives in Belize City, and he is not new to basketball. He played in the inaugural 2014 NEBL season with the Belmopan Bandits and was also part of the Hurricanes team in 2015.

The next NEBL season is expected to start in January 2021. However, this will be only possible based on the situation regarding the pandemic.

Only one more match until NBEL Finals