Restrictions on the importation of ham and turkey supports local economy


Although Thanksgiving is not widely celebrated throughout Belize, a portion of the population still indulges in eating turkey and/or ham for the occasion. However, the demand for both turkey and ham products usually becomes high during the Christmas holidays. As both local and imported products are supplied in select stores, some individuals prefer imported products, while others purchase local products to help support Belize’s economy. 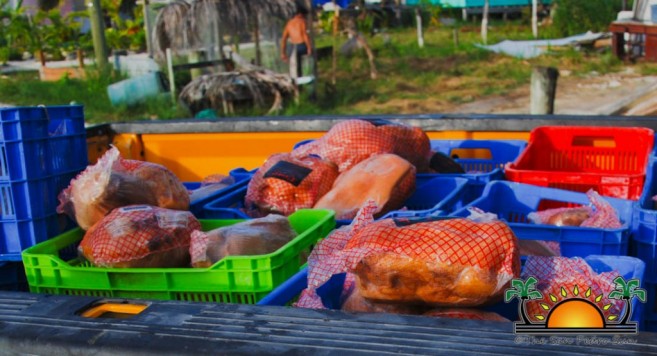 Minister of Agriculture, Fisheries, Sustainable Development and Immigration, Godwin Hulse, is looking to change that by restricting the amount of future importations. He explained that the issuance of current importation permits were given before he took over the Ministry. “Before I took the Ministry, permits were already issued for hams to various operators who annually and traditionally get permits to bring in certain amounts of ham. What I understand the Ministry did was, to balance that along with the domestic production so that the domestic production is not disenfranchised. That was done just before I took the Ministry,” said Minister Hulse in an interview with Love FM News. 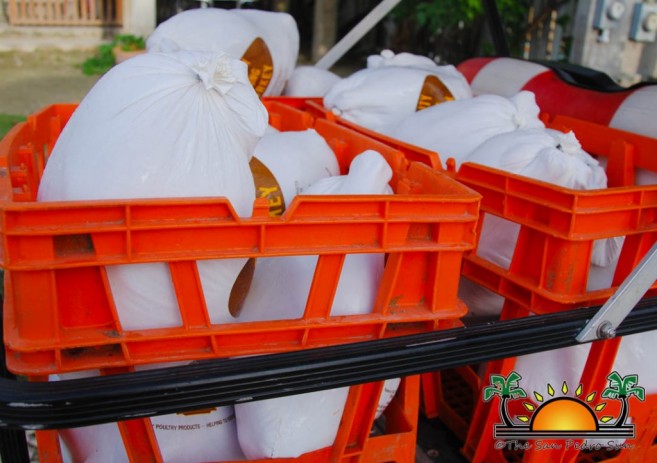 According to Hulse, he wants to give priority to the local production, and importation restrictions will depend on information on local production of hams and turkeys next year. “From now, I want to signal that next year…we are going to do a thorough census of what we have locally, because the push of this ministry is to promote local production, which saves foreign exchange and ultimately earns foreign exchange and create jobs…my personal push is production first and then we will import to supplement any shortfalls that exist. I understand there are several producers…we will be doing it so that well before next year Christmas we should have that data in hand,” said Minister Hulse.
Minister Hulse disclosed that restrictions will take effect in July 2017.