Press Release – Tropic Air – March 2nd, 2010 – Tropic Air has announced a major change affecting the San Pedro Terminal. Catherine Paz, a 17-year veteran of Tropic, has announced her resignation as Station Manager and also as the acting Manager of the Sales and Marketing Department. She has decided to go into private business. 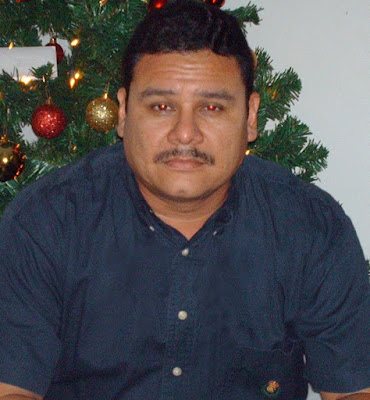 Tropic is announcing the appointment of Alberto Wade to become the new Manager of the San Pedro Terminal effective March 1st, 2010. Alberto has worked for Tropic for over 20 years, 12 of which were in the San Pedro Station, as Assistant Manager and the last eight years in the Operations Department.

“We are pleased and fortunate to have Alberto as our new Manager. He comes with a wide range of experience by working in the San Pedro station and then in our Operations Department”, said Johnny Greif, Tropic’s President.
“Alberto brings a tremendous amount of knowledge that he has gained from the various departments throughout Tropic. He is widely known throughout San Pedro and will definitely be an asset to our employees and especially our customers”, concluded Greif.