The search for American National 43-year-old Alison Mackenzie, who was reported missing on Saturday, January 18th at Rendezvous Caye, has been called off by the Belize Coast Guard (BCG). As investigations continue into her disappearance, the Federal Bureau of Investigation (FBI) of the United States of America (USA) has offered Belizean authorities their help and will be joining their efforts to solve the case. Mackenzie, along with her boyfriend and a group of tourists, were on a catamaran tour and had camped for the night at the said caye on Friday, January 17th, but mysteriously, she was nowhere to be found the following day. 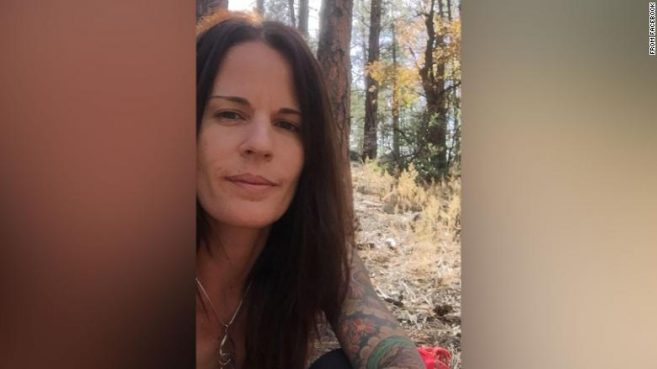 A mother of two, Mackenzie hails from Prescott, Arizona USA, and was reportedly observed walking around Rendezvous Caye the day before going missing around 10PM. Early the next day, her boyfriend, 58-year-old Paige Rote, reported her missing. The Belize Police Department has since been investigating the case. Rote was brought in for questioning but was not considered a suspect. Commissioner of Police Chester Williams told reporters that the FBI had offered assistance to their investigation. He said that they have no objection and welcome any support with the cause. “We are hoping that the result will be positive,” Williams said.
Ragamuffin Tours, the company operating the excursion, confirmed the incident and stated via a press release that they were working closely with the authorities and had offered their full support to Mackenzie’s family. The mother of the missing woman appealed for help on social media, saying that the family is beyond devastated. “Her two daughters are past being consoled. They have lost their mother and best friend. I want her home with us, no matter how she may be found, I want my daughter back,” she wrote. 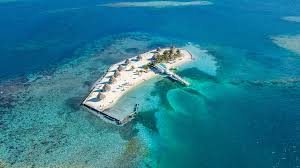 Over the past days, the BCG searched Rendezvous Caye and nearby areas, expanding their searches all the way to Alligator Caye, located several nautical miles south. They also had a second search and rescue unit to maximize the chances of finding Mackenzie, but all efforts were fruitless. On Wednesday, January 22nd, the BCG’s Lieutenant Roque Canul told the media that they had wrapped up their search. “We have now concluded the search mission. It has been five days, and we think the chance of survival is nil. Our search policy is 72 hours, but we had extended it for another day,” said Canul.
While Mackenzie is yet to be found, a few theories have been circulating online. Some believe that perhaps someone may have harmed her or she went for a walk and fell into the sea. Another speculation is that she went for a late-night swim and encountered turbulent waters, which swept her away. None of these theories can be proved, and her family is trying to find comfort with the memories they have of their beloved relative.