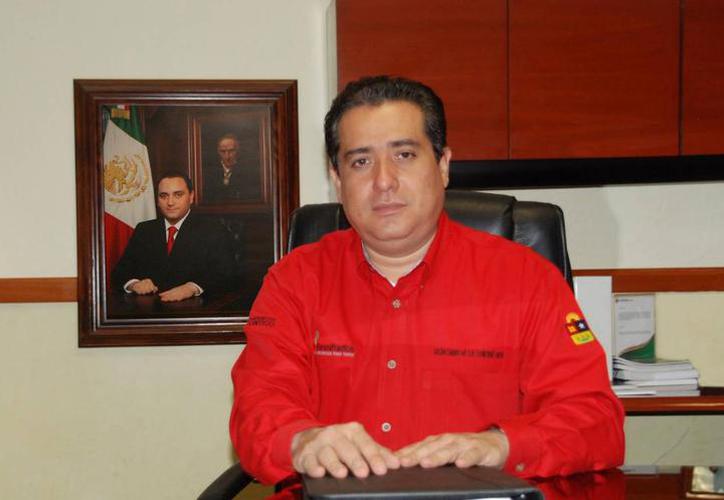 Gonzalo Abelardo Herrera Castilla, a former Mexican government official who served in the Ministry of Public Management in the Mexican State of Quintana Roo, was released from San Pedro police custody after being detained for illegal entry and suspected money laundering. Castilla, who served during the government of ex-governor Roberto Borge Angulo from 2012-2016, had apparently been living on the island for over two years, and is wanted by Mexican authorities for the offense of ‘Illicit use of Power.’
Castilla had been formally arrested by San Pedro police on Saturday, February, 16th, and after being trialled for the mentioned offenses, he was to be transported to Belize City for deportation on Tuesday, February 19th. However, at the last hour, charges were allegedly dismissed and he was released from police custody.

According to police, Castilla was detained on Wednesday, February 14th, when he allegedly tried to illegally enter the country via the Sunset Boardwalk international boat terminal on the lagoon side of the island. A joint operation between police and immigration detained the Mexican around 9AM. A search was then conducted at his apartment in town, where authorities discovered a large amount of illegal Mexican goods. The Customs Department evaluated the illegal merchandize, and fined Castilla, who paid the fine. 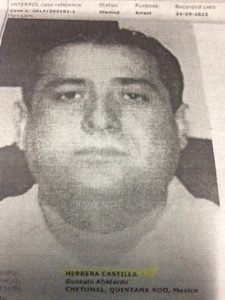 Police stated that the operation also discovered US$14,280, $1,078 BZ and 86 Guatemalan Quetzales. These questionable funds were handed over to the Financial Intelligence Unit (FIU) on Saturday, February 16th, and as investigations continued, police found out that Castilla is wanted by Mexican authorities in Quintana Roo. After being detained, he was formally arrested for FIU offenses (money laundering) after not being able to account for all the cash authorities found on him. On Monday, February 18th, he appeared at the San Pedro Magistrate Court, where the money laundering charges were dismissed, as the Magistrate could not find any nexus to the accusations. The Court also ordered that the funds that were seized be returned to Castilla. However, FIU refused to return the funds, claiming that they have reasonable grounds to suspect that the cash is property derived from commiting the commission of an offense and/or involved in money laundering.

Castilla still had to respond to the immigration offense and the wanted warrant from Mexico. On Tuesday, February 19th, he was charged for illegal entry and fined. At the same time he was served with a copy of the wanted warrant from Mexican authorities. Castilla was being prepared to be transported to Belize City where officers from immigration would prepared his extradition to Chetumal, Mexico. But before he could be put in a boat and ferried to the mainland, Castilla was released and walked out as a free man from the station.

Police could not further comment what will happen to his case, and if he can be re-arrested. According to unofficial reports, Castilla is in the process of getting Belizean citizenship via heritage as his grandmother is allegedly Belizean.

Castilla held a high office in the government of ex-governor Angulo who headed the government of Quintana Roo from 2012-2016. In July of 2017, Castilla avoided going to jail after meeting a $59.45 million Mexican pesos ($6.2 million BZ) bail. At the same time, his former boss Angulo was been sought by international authorities. Angulo was finally arrested on June of 2017, in Panama after being wanted in Mexico for his probable responsibility in the operation of resources from illicit origins. Angulo was finally extradited to Mexico on January 4, 2018.

William ‘Danny’ Mason and accomplices sentenced to life in prison