On Tuesday, July 16th, 45-year-old San Pedro resident Rafael Ramirez Calderon was freed of murder charges in connection with the death of taxi driver Dionicio Trujillo. Calderon had been serving jail time since 2015 when he and Arvington Neal were jointly charged for murder. After the main witness could not be located for the Supreme Court trial, the case was discontinued, and crown for the Director of Public Prosecutions’ office entered a case of nolle prosequi- a formal notice of abandonment by the plaintiff and acquitting Calderon of the charge. 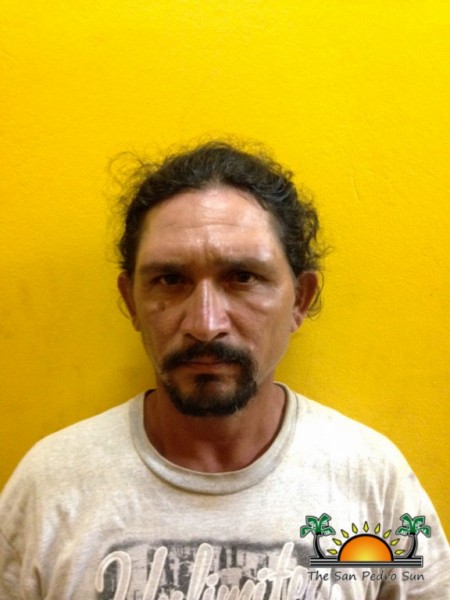 The allegations against Calderon indicate that he killed Trujillo because he suspected he was having an affair with his wife. According to police, Trujillo was found dead sometime around 7:30AM on May 3, 2015, lying next to his vehicle on a dirt road at the southern end of San Pedro Town. His lifeless body was observed with three stab wounds and a slit throat. Initially, police detained several persons in connection with the killing, including Calderon. 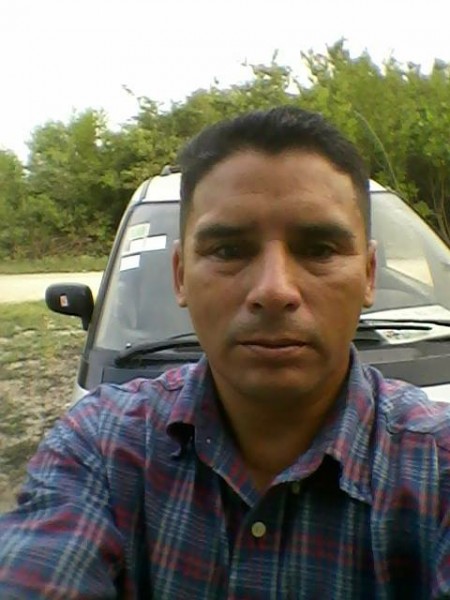 While in custody at the San Pedro Police Station, Calderon allegedly confessed about the murder to an inmate inside the cell block. According to the alleged confession, Calderon hired the taxi driver and lured him to the dirt road where he killed him.
Neal was convicted for the crime after police found Trujillo’s cell phone in his possession. The initial investigation revealed that Neal had the phone the day of the murder. After being arrested and questioned, police says Neal confessed to the crime. Police stated that they had sufficient evidence to charge the men and were both remanded to Belize Central Prison.
There is no word about Neal’s case. The trial only involved Calderon, who was represented by attorney Leslie Hamilton.