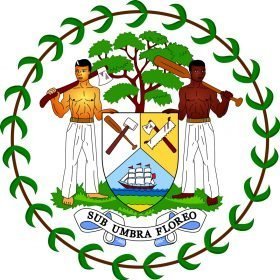 Press Release – Government of Belize – September 27, 2019.  The Government of Belize has recently received further details in the form of United States Court documents regarding the charges levied against Mr. Reynaldo Verde, Deputy Director of the Belize Tax Services Department.

It may be recalled that Mr. Verde was detained in the United States of America on September 7th, 2019 and charged by the U.S. Federal Bureau of Investigation with alleged interference with commerce by means of extortion and attempted extortion. Mr. Verde has denied these charges.

In light of the details of the charges being levied against Mr. Verde, the Belize Tax Service Department has submitted a recommendation to the Public Services Commission that Mr. Verde is placed on immediate interdiction pending the outcome of this legal action. This is in accordance with Public Service Regulations governing such matters. 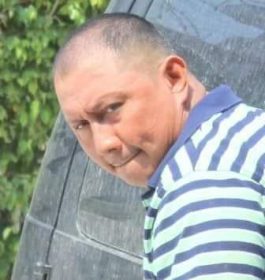 At the same time, the Belize Tax Service Department has commenced its own investigation of the circumstances that were described in the case documents that led to the charges against Mr. Verde, with an aim to determine if any further actions should be taken by the Department and by Police Department as the case may be.

The Belize Tax Services Department has been in communication with Mr. Chris Williams, the Principal of Orchid Bay Development, and is determined to ensure that all taxes that are owed by this company and other related companies to the Belize Government are settled in full.

It is the determination of the Government of Belize that Mr. Verde, as would any public officer, will be afforded due process, including the presumption of innocence, as provided by the Belize Constitution (Public Service) Regulations, 2014 in this investigation and related follow-up action.