Vildo Westby convicted for the 2017 murder of Felix Ayuso


The island community is relieved with the news that justice has prevailed after Vildo Lorenzo Westby was convicted on Wednesday, August 5th for the brutal murder of San Pedro’s beloved Felix Ayuso. Westby had initially fled to Mexico after Ayuso’s lifeless body was discovered on February 4, 2017. A few months after, Westby was detained by Mexican authorities and after a while, deported to Belize. He has since been at the Belize Central Prison. 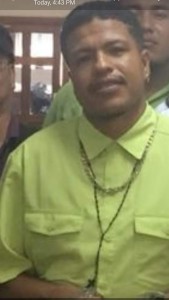 While details are not forthcoming, The San Pedro Sun understands that the trial was held at the Supreme Court in Belize City without a jury. Westby was informed of the crime and convicted for murder. Further information states that he will be sentenced in September of this year.

According to the investigation following the discovery of Ayuso’s body, he had been stabbed multiple times to the upper body, and investigators believed that he had been dead for quite some time. Ayuso was last seen alive on February 1, 2017, and after he missed an appointment the following day, a relative went to his house and made the gruesome discovery.

At the time of the investigation, police said that there were no signs of forced entry at his place, and no weapons were retrieved. However, police suspected that either a knife or screwdriver could have been used to inflict the fatal wounds. 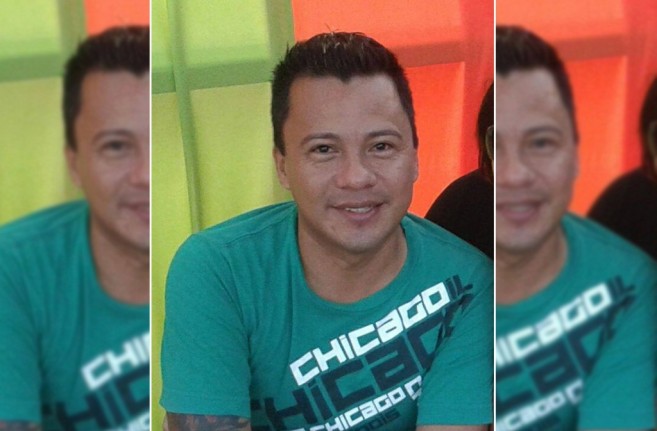 Ayuso was an active member in San Pedro Town. He headed the island’s AIDS Commission and was deeply involved with the island community wherever possible. He was one of the main reasons El Gran Carnaval de San Pedro was so popular. Ayuso was crowned by islanders as ‘El Rey del Carnaval.’

After suspecting that Westby fled to Mexico, Ayuso’s family offered a substantial amount of money as a reward for information that would lead to his detention. The effort and sacrifice paid off, and within months of posting the reward notice, a resident in Las Choapas Veracruz, Mexico reported seeing Westby, and he was detained by the police on December 7, 2017.