« Older: Americans at home and abroad await US Presidential election results; Belizeans a week away from electing a new government
Newer: » General Elections are still scheduled for November 11, 2020


Former Vice President Joe Biden and California Sen. Kamala Harris were officially declared President and Vice-President-Elect of the United States of America on Saturday, November 7, 2020. This historic announcement was made as the key state of Pennsylvania swung in Biden’s favor, catapulting his electoral votes past the 270 necessary to be declared the winner. Vote counts continue in the US, and data shows that the youth vote played a big role during the 2020 presidential elections. In Belize, young voters are not as active during elections, and their participation has been historically low. This year, in an effort to encourage youths to participate in the upcoming General Elections in Belize, the Youth Votes Matter campaign has been created aiming to increase their voter turnout. 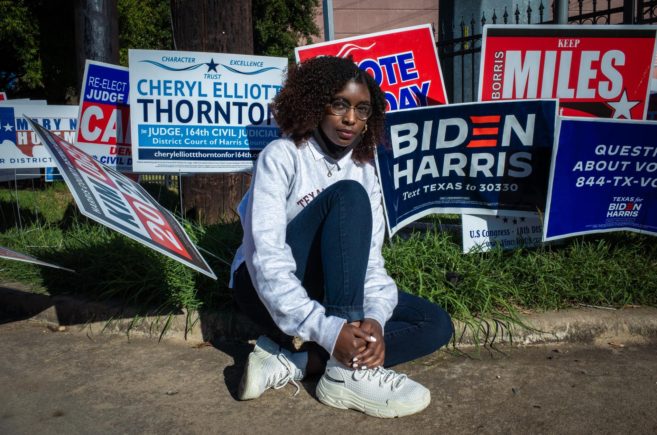 In the USA, the voting age before 1972 was 21, but with the passage of the 26th Amendment, it was lowered to 18 years old. This is according to Dr. Elizabeth Matto, who directs the Center for Youth Political Participation at the Eagleton Institute of Politics at Rutgers University in the State of New Jersey. During a briefing, Matto explained that this amendment encouraged the youth vote and throughout the past decades, it has been increasing. Matto said that it chartered both the participation in the presidential and midterm elections. Midterm elections take place every two years. 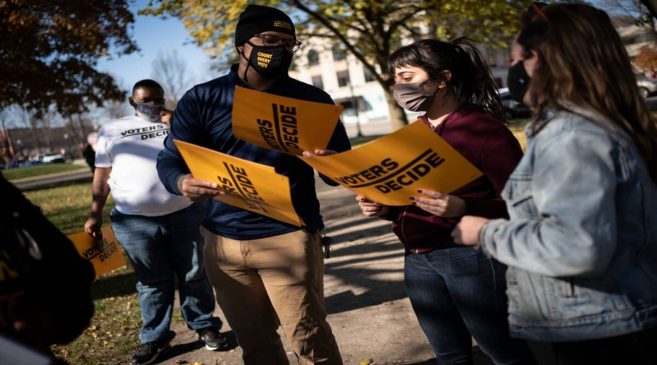 In the 2020 elections, Matto indicated that prior to Election Day on November 3rd, more than three million young adults had cast their vote. Matto says this number highlighted where early votes had been cast. For example, the number of young adults that voted early in Texas was almost 500,000. It is believed that in other key states, the voting was even higher with the youth, scoring a significant participation in this presidential election. Youth of colour reportedly widely supported Democratic Candidate Joe Biden over Republican Candidate Donald Trump. 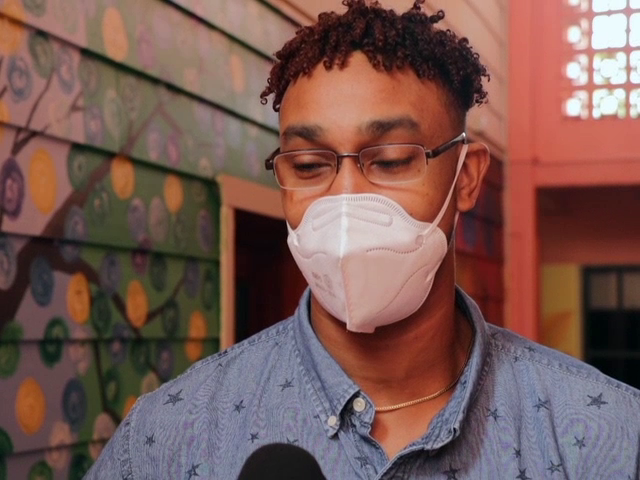 In Belize, a movement has been created to encourage young voters to participate in the upcoming General Elections scheduled for Wednesday, November 11th. The campaign is called ‘Youth Votes Matter,’ and hopes to convince young Belizeans to vote in order to have a voice in the making of the next government. Media Representative at Youth Votes Matter Bryton Codd told the media why the youth vote plays an important role. “It is important for our young people to begin to understand the importance that we play in the direction of which our country is going,” said Codd. He believes it is of utmost importance for young people to begin engaging in politics.

According to him, the youth in Belize makes up about 60% of the national population. The campaign’s objective hopes to see at least a 3% increase in the Belizean youth vote. Codd believes that the reason some young people do not care about politics is because of a level of disengagement on their part. The campaign, which has taken place in Trinidad and Tobago and Jamaica, has the goal to reinvigorate that passion in young Belizean people to be part of the political process. The campaign is a collaborative work between the Commonwealth Youth Council, Caribbean Regional Youth Council, The National Students’ Union of Belize, the Department of Youth Services and BK Sports.

In the meantime, on Election Day next week, it is expected that the youth vote will be a little over 35% and a higher national turnout of voters. The voter’s turnout nationwide in the 2015 General Elections was 72.69%.