November will see two important general elections on the American continent, beginning with the United States on the 3rd and eight days later, on the 11th, when electorates will head to Belize’s polls. Both countries have different government systems and processes on how the head of government is elected. In this article, we explore the differences between Belize and the United States.

Belize is a constitutional monarchy under a parliamentary democracy. Its electoral process elects a bicameral legislature called the National Assembly. The House of Representatives is the most powerful lower chamber, with 31 members elected for a five-year term in office (constituencies) on a first past the post basis. These members are called ‘area representatives’ and are given the title of ‘The Honourable.’

Political parties nominate their candidates via a pre-selection process as per the Westminster system. These nominees are called ‘standard bearers,’ even the incumbent member. The standard bearers are known as party officials and are responsible for the overall political organization in their respective constituencies. During Election Day, the standard bearer with the most votes becomes the area representative of his/her constituency.

The party gaining the most seats in the 31 constituencies makes the government, and its leader becomes the Prime Minister. The Prime Minister is head of government only, while Queen Elizabeth II is the head of state, represented in Belize by the Governor-General. Belizeans cast their votes at different polling stations countrywide, and proxy voting is reserved for diplomats.

A brief explanation of the electoral process in the United States 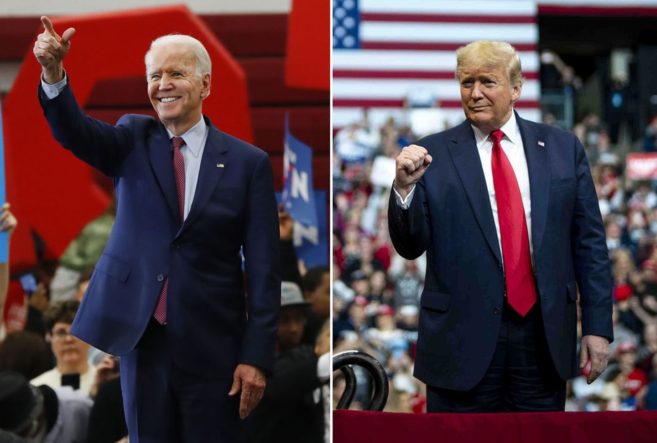 Incumbent President Donald Trump under the Republican Party and former Vice President Joe Biden under the Democratic Party are the American presidential candidates. The United States does not have a Westminster system; thus, its government and head of state are a president who is elected by a body known as the ‘Electoral College,’ comprising of 538 members.

As elections in the North American superpower approaches, U.S. citizens in Belize are reminded that they can cast their vote online. The United States Embassy in Belize advises voters that may need instructions to visit www.fvap.gov. This will provide a link to a State’s voter portal to register to vote and request an absentee ballot.