Home » Politics and Government » The role of women in Belizean and American politics; first American female elected as Vice-President

The role of women in Belizean and American politics; first American female elected as Vice-President


The United States of America made history in 2008 when they elected their first black President, Barack Obama. Twelve years later, they made history when Kamala Harris was the first woman to be elected Vice President. This is not just monumental for women and shows how strong their participation in politics can be. 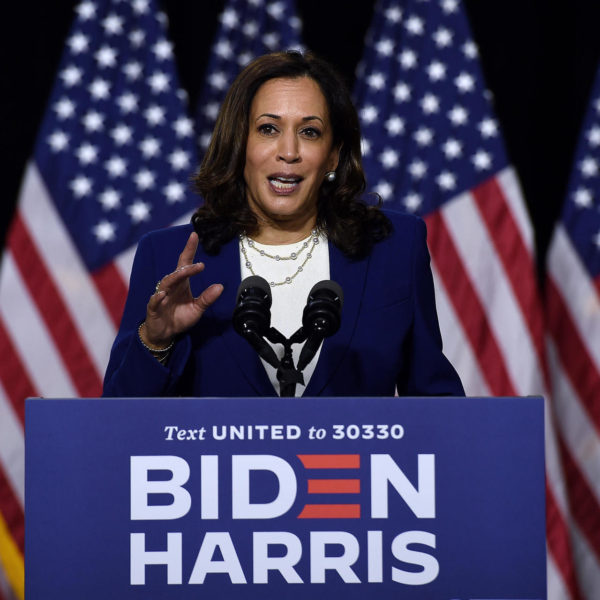 According to political experts in the USA, since 1964, there have been more women in the presidential electorate, even at their lowest turnout rates. Meanwhile, in Belize, women’s participation in politics has been reportedly significant in campaigning, but few women are running for government seats. This is attributed to the alleged culture of politics in the country deemed as very patriarchal. 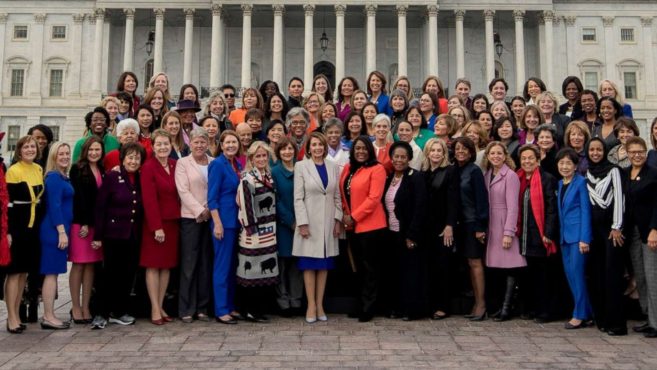 The first female leader of a political party is Nancy Marin, leading the Belize People’s Front. Although women’s representation of political offices is slim, their participation in making things happen within a political campaign is vast. Women tend to be the driving force, working behind the scenes as campaigners, managers, and even fundraisers. Without them, candidates running for a government seat would see difficulties getting electorates to the polls to vote for them.

Belize and Guatemala agree on date of Simultaneous Referenda