« Older: Kicking off summer with five-a-side football tournament
Newer: » Work on the Ambergris Stadium to start in August


After emerging victorious at the Belize District Primary School Football Championship the San Pedro Roman Catholic Primary School (SPRCS) male football team went on to the National Primary Championship which took place on Wednesday, June 17th in Belize City. While the boys were not able to claim the championship, they still returned home with a commendable 3rd place prize. 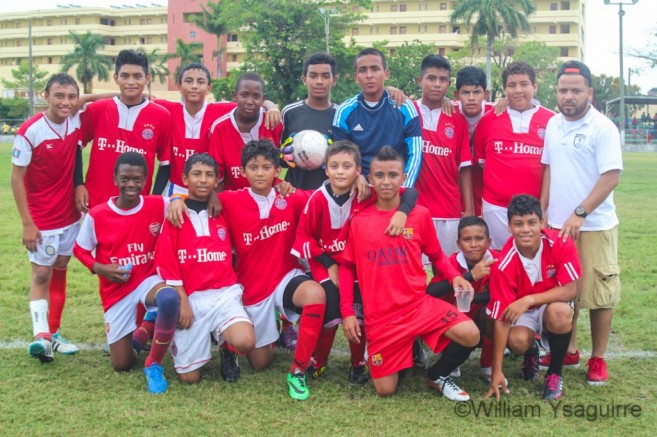 In the District Finals held on Tuesday June 9th at the MCC Grounds, San Pedro was represented by both female and male teams from SPRCS. The female squad won over the Belize City champions, Holy Redeemer 4-2 in penalty kicks. Shalini Young, Mayranite Panti, Eric Pop and Babee Lopez scored for SPRCS, while the boys won over the Belize City champions, St Joseph’s RC with a clean 4-0. Dixon Paguada, Ian Pou, Jason Sorto and William Madrid were the protagonists of the goals. However, in the girls’ finals, the Belize Elementary School (BES) girls won over SPRCS girls with a score of 2-1 during penalties. Then in the boys’ finals, the SPRCS boys won 2-1 over Hattieville Government with goals scored by Dixon Paguada and Wilson Cruz. With these results, the girls remained as sub-champions while the boys advanced to the Nationals.

The Nationals saw teams from Stann Creek, Cayo, Belize, Orange Walk, Corozal and Toledo District. The competition followed a double elimination format in both the female and male competition, and after the six first round games, four teams advanced to the semifinals. The battle was on for the championship, as the SPRCS boys gave their all. However at the end of the day, the boys from Independence Primary Stann Creek took the male championship. 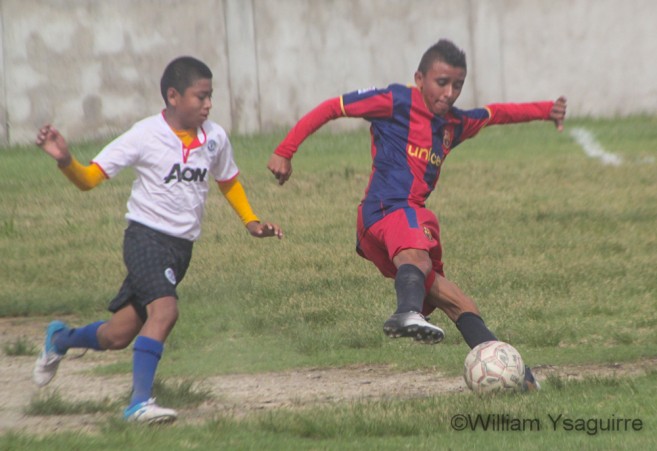 The San Pedro Sun congratulates the SPRCS boys for representing the island well.

Photos:Deon McCaulay drafted to play in the Superleague Greece