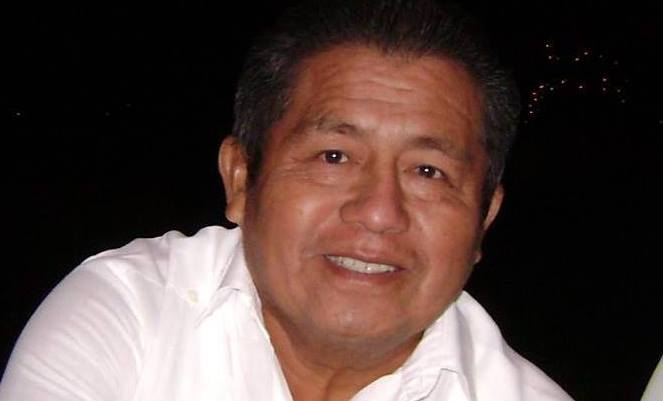 A traffic accident claimed the life of a former Belizean parliamentarian over the weekend. He is 65 year old Honorable Marcial Mes, a two term Minister of government. The traffic accident occurred around 1:15 AM on Monday May 26th near the community of Yemeri Grove in Toledo District.

According to preliminary reports from the Toledo District, the former People’s United Party (PUP) area representative for Toledo West was driving from Punta Gorda Town to his home in San Marcos Village. Near the village of Yemeri Gove, located some seven miles out of Punta Gorda Town, Mes lost control of his green Rav4 SUV. Inside the vehicle was another man, later identified as Mario Caal, also of San Marcos Village.

As a result, the two injured men were transported to the Punta Gorda Town Community Hospital where Hon. Mes was pronounced dead on arrival. Caal is listed in a serious condition and is undergoing treatment.

The People’s United Party, expressed condolences via a statement to the family, friends and wider community of Toledo West on the passing of the former PUP Minister. “We join the wider PUP family in mourning the loss of another great PUP Leader from the south, the Hon. Marcial Mes…he was a humble, respectful and decent man who cared deeply about his people and was responsible for bringing water, electricity and education to many rural communities in remote areas of the south.  We will miss you Marcial and we honor your life and work,” said a statement from the Opposition Leader Francis Fonseca’s Freetown Division Office.

Marcial Mes was born in 1949. He is survived by his wife Odelia Mes and three sons and four daughters. Funeral services for Hon. Marcial Mes will be held at the Roman Catholic Church in San Pedro Columbia at 10:00 AM.