How many Belizean fishing boats have on-board toilet facilities? How many fishing cooperatives have stainless steel countertops where fisheries product is processed for export? These are some of the costly issues which Belizean fishermen must address if they wish to export to their product to the lucrative European Union (EU) market. 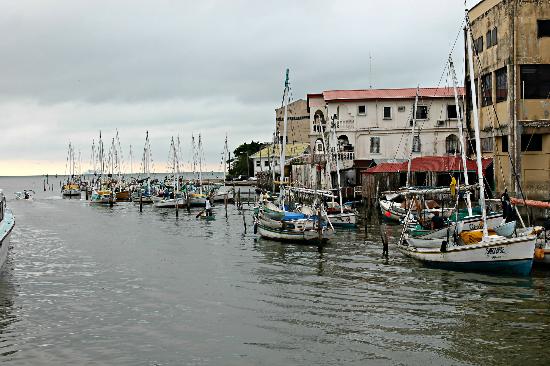 Fishing cooperative representatives discussed these and other issues at a national consultation on sanitary and phytosanitary (sanitary with regard to pests and pathogens) (SPS) measures of fisheries and aquaculture, hosted by the Caribbean Regional Fisheries Mechanism (CRFM) and the Fisheries Department at the Belize Biltmore Plaza Hotel on Tuesday, May 5th. 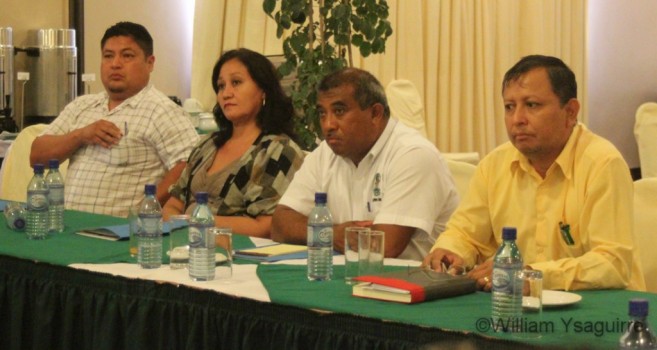 Fisheries consultant Christopher Hedley pointed out that the EU market is far more lucrative than the United States’ market to which the bulk of Belizean fisheries product is presently exported. Belizean conch presently fetches US6.35 per pound on the U.S. market; in comparison Jamaican conch producers who are getting prices double that for their conch exports to the French Caribbean island of Guadaloupe, which is a part of the Republic of France. Belize exported to the U.S. last year: 485,000lbs of lobster valued at Bze$13.59 million, 723,120lbs of conch valued at $8.87 million and 342,405lbs of bonefish valued at $8.25 million – total value: $30.71 million. Those exports could be earning double that if it were sold to the European Union. 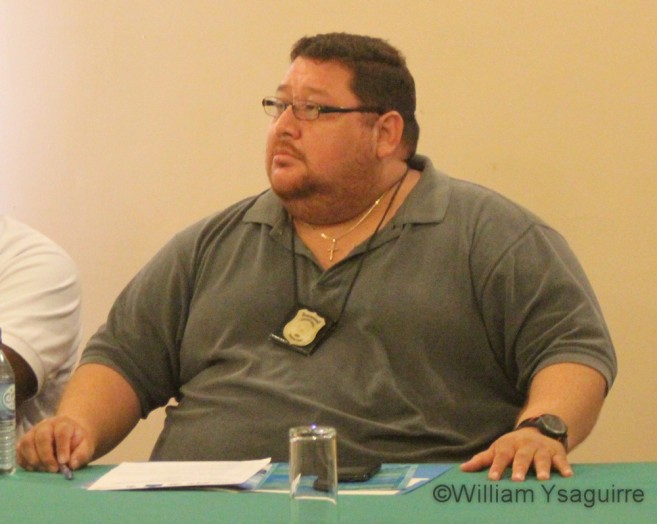 But the EU buyers need to be reassured that their lobster, conch or fish have not been harvested from fishing grounds contaminated by human fecal matter from fishing vessels. The EU health standard for the quality of the fisheries product, in terms of bacterial and microbiological content, also requires that the product be chilled down to below 40 degrees Fahrenheit as soon as it is out of the water, and that the processing facility have stainless steel countertops and equipment which can be thoroughly sterilized, to the cleanliness standards of a surgical operating theatre.

A representative from the Belize Agricultural Health Authority (BAHA) explained that for the EU market, BAHA had to work with the local producers to ensure that they met the EU standards so that BAHA could certify their product as conforming to the EU’s health SPS standard. This was mostly for farmed shrimp, not wild catch marine fisheries, but in the case of wild catch, the EU even asked BAHA to certify the fishing grounds. This sort of certification does not come cheap, for while BAHA has the state of the art equipment to do the tests; it meant that BAHA had to do all kinds of water quality surveys of the fishing area, taking water samples and analyzing for all sorts of contaminants, such as heavy metals.
Belize presently does not have the sort of heavy industry that could produce industrial contamination of waterways, like Jamaica, which has its bauxite industry, or Trinidad which has petroleum production. Even so, BAHA has found mercury levels so high in the fish in the Macal River that it has had to warn Cayo residents that they cannot eat the river fish, unless they want their children to grow up retarded and suffer the effects of heavy metal poisoning 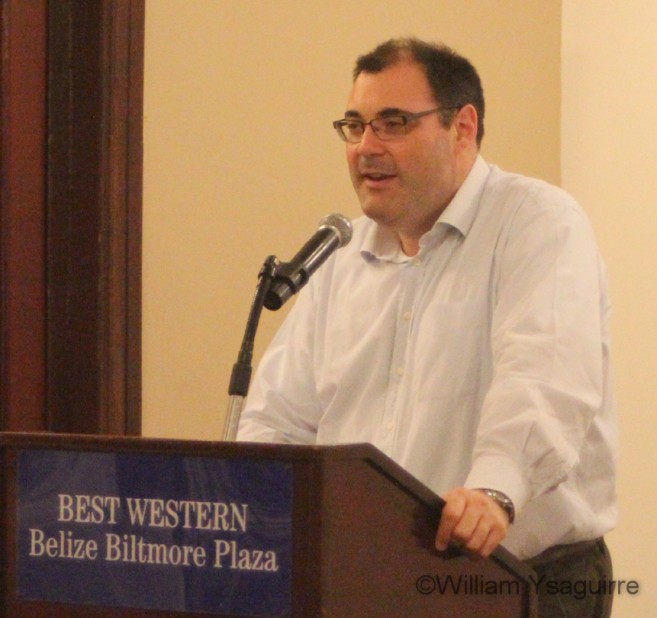 What’s all the fuss about, the casual observer/consumer might ask; Belize has been exporting lobster and shrimp to the United States since the early 1960’s. The Northern Fishermen’s Cooperative was formed on September 5, 1960 and the National Fishermen’s Cooperative was formed on April 29, 1966 and the Caribena fishing cooperative of San Pedro which has since morphed into a private company was also established during the 60’s. This was long before Belize’s independence and the establishment of the Belize Agricultural Health Authority; but all fisheries exports had to, did, and continue to meet the phtyosanitary standards set by the United States Department of Agriculture (USDA) and their Food and Drug Administration (FDA). 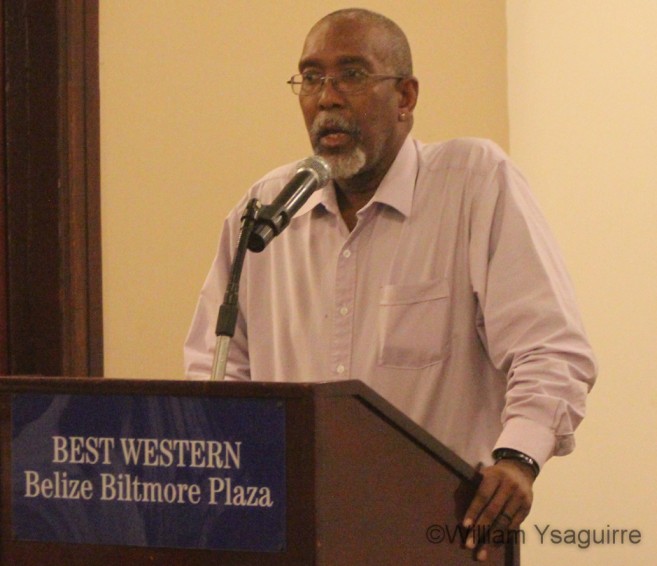 That’s all about to change as the U.S. fisheries product market is due for a sea change, with new regulations which the Obama administration’s USDA and FDA are introducing; and it will be much like what happened to the Belize banking sector. Belize will either comply with the new phytosanitary standard or the product will be rejected. This is in spite of the fact that there is presently an unlimited demand for Belize’s fisheries product. Local agencies have already been provided with copies of the draft U.S. legislation, for them to know what to expect when it takes effect.
There is the cost of upgrading the equipment, both on the fishing vessels, and in the cooperatives’ processing plants that has deterred the upgrade in standards, but eventually they will have to make the investment to comply.
CRFM Executive Director Milton Haughton said CARIFORUM, through the CRFM, has been offering technical support to provide a legislative toolkit to help Belize modify its fisheries legislation to meet the new standards. But financial support for modernization of the processing plants and fishing fleet was not so readily forthcoming.