Most recent news has indicated plans for the opening of the multimillion dollar eco-friendly resort development at Blackadore Caye set for 2020. Blackadore Caye, which is owned by Oscar-winning actor Leonadro DiCaprio, is located west of Ambergris Caye and was at the center of controversy from environmentalists after plans emerged of its potential development. Originally the resort was expected to open in 2018 and was being developed by Paul Scialla, founder and Chief Executive Officer of Delos Developments, however following the approval of their Environmental Impact Assessment (EIA) in March of 2016, further news on the development went cold. 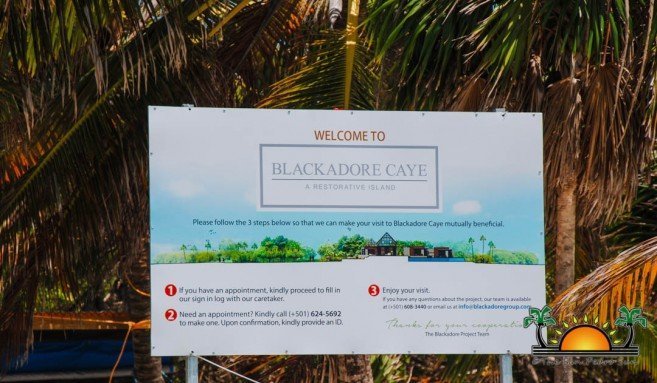 From the first public consultation held by the Blackadore Development Group in January of 2016, local environmentalists and tourism stakeholders were left with many questions and concerns. Negative feedback from these entities along with local sport fishermen grew louder after it was revealed that the team planned to construct over-water structures within the environmentally sensitive and protected area. After several public consultations and even a media tour, a modified over-water structure plan was proposed and approved by the Belize Department of the Environment (DOE). Shortly afterwards the Blackadore Caye Project decided against the over-water structures altogether. 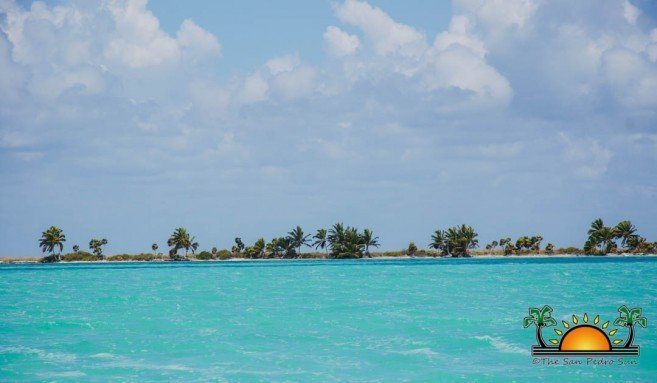 At the time of the EIA approval, Minister of Tourism and Civil Aviation, Honorable Manuel Heredia commented “This is a new kind of development and a new kind of investor who appreciates the beauty of our country and who wants to preserve it for future generations to come. We are happy that they have listened to the people and have chosen our jewel in which to invest.” The Blackadore Development Group also agreed to work alongside the managers of the Hol Chan Marine Reserve, as well as other government and environmental groups to “ensure that the patrimony of the Caye remains intact and that measures are taken to safeguard and enhance the natural habitats nearby.” 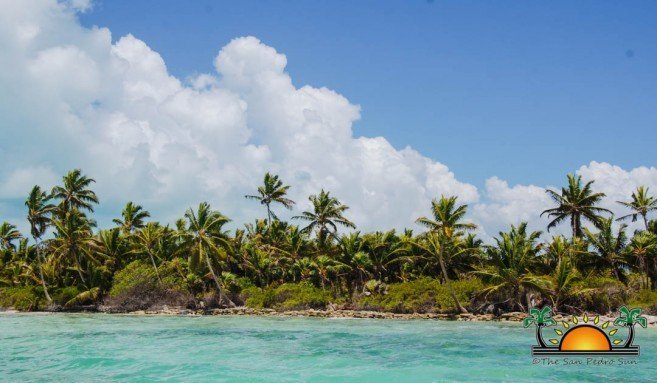 “The main focus is to do something that will change the world. I couldn’t have gone to Belize and built on an island and done something like this, if it weren’t for the idea that it could be ground-breaking in the environmental movement… With the onset of climate change, there are huge challenges, so we want the structure to not only enhance and improve the environment, but to be a model for the future,” commented DiCaprio when asked about the Blackadore Caye Development in an interview with The New York Times. 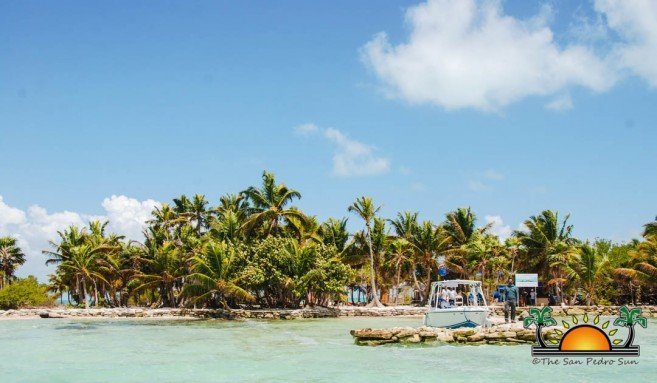 Once opened, the resort is set to feature a hotel, 36 resort bungalows and 36 estate villas. Eco-friendly features such as ‘circadian lighting’ and solar panels will be installed so that each home is energy efficient. The team also plans to only develop 2.96 acres out of the 104 acre island. Some of the Blackadore Resort amenities are an arrival jetty equipped with an education center, a main lodge, beach club, racquet club, and energy and water infrastructure. It has also been indicated that Belizeans will have access to all public areas of the island. 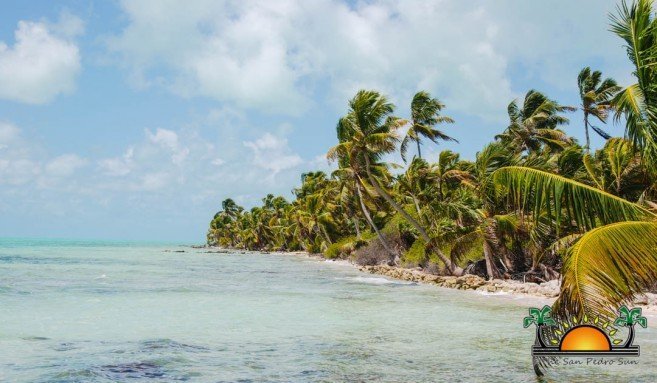 The San Pedro Sun will continue to follow the developments surrounding Blackadore Caye.