Home » Business & Economy » No fuel shortages on the island

No fuel shortages on the island 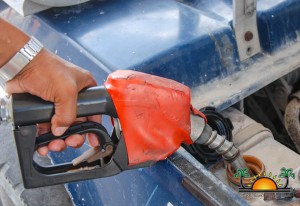 While in some parts of the mainland a shortage of fuel has been reported, San Pedro Town still counts with a good supply. Caribeña Enterprises, which distributes fuel on the island, advises residents not to be concerned as they have enough in stock, and more is being barged from the mainland.

A company representative shared that they are not running low on fuel and motorists should not panic. This means that there is no need for anyone to hoard fuel. There is enough, and as every week, barges are expected to continue transporting fuel to the island, decreasing the probabilities of any shortage.

The shortage of fuel began over the weekend, and by Tuesday, May 25th, long lines of vehicles could be seen in places like Belize City trying to get fuel at petrol stations. Some gas stations had to close because they ran out of fuel.

Financial Secretary of the Government of Belize (GOB), Joseph Waight, said that fuel supplies should return to normal soon. He said that a tanker is expected to reach the country on Wednesday, May 26th, and will be offloaded during the night. 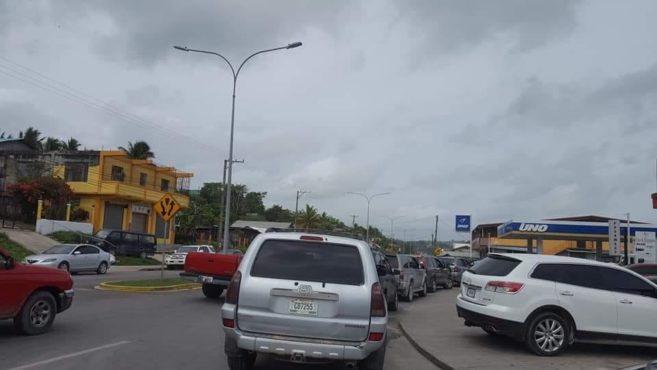 The alarming situation prompted a statement from the Belize Retail Service Station Association. They said that for unknown reasons, the fuel delivery was delayed. According to the association, the situation proved the need for urgent action and resolution against the lack of public information from the Government of Belize and the fuel importer PUMA. “We, dealers, are committed to creating a seat at the table to provide an outlet for the public’s fuel-related concerns as well as to help in coming up with solutions that will better serve us all,” part of the statement said. The association pointed out that such issues need immediate attention and should not occur again.

GOB is aware of the issue and claimed service stations indicated enough fuel in stock to last before the country received its scheduled shipment.