Belizeans en masse were looking forward to seeing the Belize National Team play game one in the 2009 UNCAF Nations Cup against Honduras on Wednesday Night. Thousands tuned in and watched the game unfold and to one’s surprise at half time, Belize held its self together and trailed 1-0. That goal came in the form of a penalty. 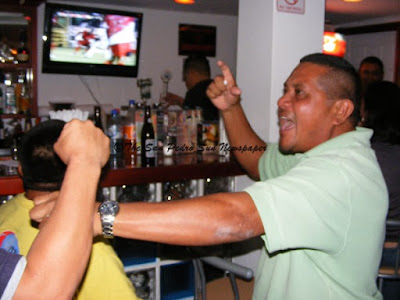 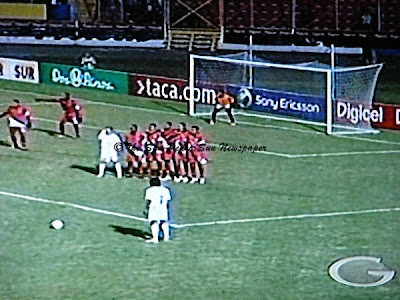 Honduras missed the first ‘freebie” that came in the form of a penalty. 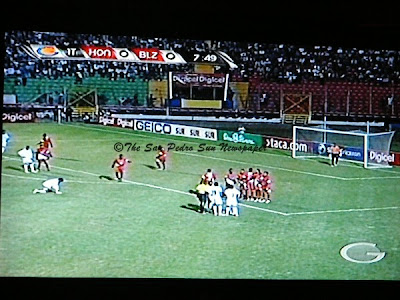 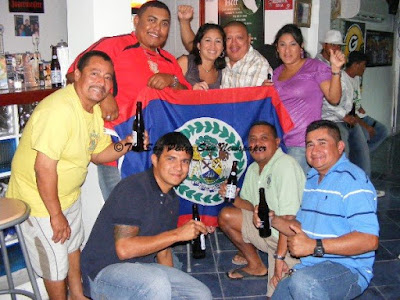 Going into the second half, the Belize defense and offense picked up a bit but was not enough to pull off the win. The game ended in favor of Honduras 2-1, but the Belizans put in a good run and we say kudos!
The UNCAF Nations Cup 2009 is the tenth edition of the UNCAF Nations Cup, the biennial football (soccer) tournament for the CONCACAF-affiliated national teams of Central America. The first five places will qualify for the 2009 CONCACAF Gold Cup. The event is taking place in Tegucigalpa, Honduras between January 22 and February 1, 2009. All games will be played in Estadio Tiburcio Carias Andino in Tegucigalpa. The stadium has a capacity of 35,000 people and it is the home of football clubs Motagua and Olimpia. Costa Rica is the defending Champion from 2007.