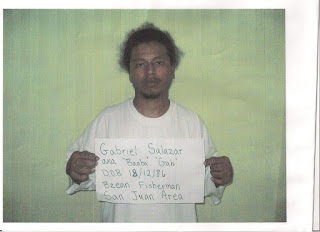 Ten days after police uncovered the bodies of James Swan and Edward Gutierrez buried in a grave north of San Pedro Town in an area known as Rocky Point, today police released the pictures of three men they strongly believe committed the double homicide. 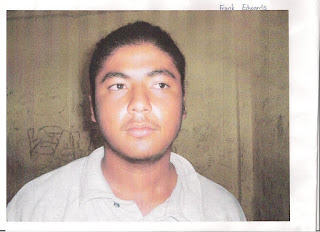 The suspects wanted for the murders have been identified as Gabriel Salazar and Alexander and Frank Edwards. Police say they believe the motive to be drug related. 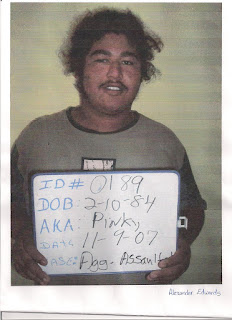 If you have any in formation that can lead police to their wanted men please call the nearest police station.
Sail away with Blue Tang Inn 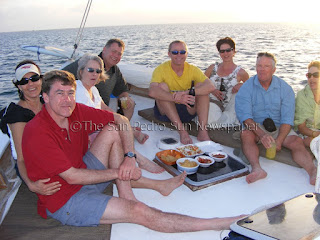 Enjoy a relaxing cruise through the turqoise Caribbean waters of Ambergris Caye. With great friends, family and a wonderful staff your day will end splendidly as you glide through the waves. Check out next week’s Visitor Guide for further information. 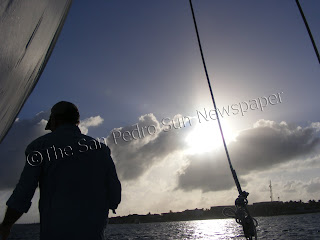 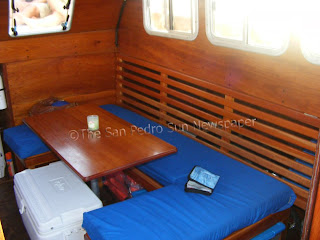 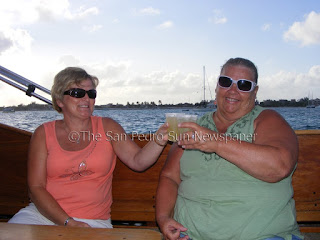 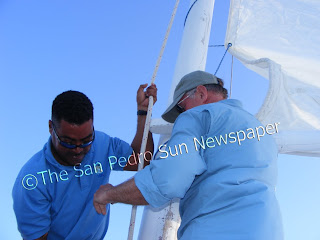 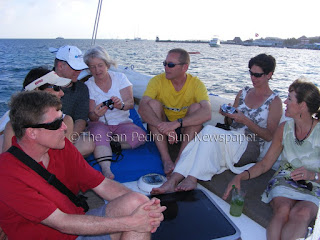 National News
Butane Prices increase
The price of a tank butane gas increased by $7 today. A 100 pound cylinder of butane is now $93 in Belize City and Corozal, $94 in Orange Walk, $95 in Belmopan and San Ignacio, $96 in Benque, $97 in Dangriga and $98 in Punta Gorda. You will need to add two dollars to those prices for delivery.
Government says the increase is owing to the rise in the acquisition cost. The upside is that this is the first increase in the price of butane since August of last year when it began tumbling from a record high of $132 per hundred pound cylinder. Late last month, the prices fell to a record low of $86.
Source: Channel 7 News
Regional News
Sarkozy orders review 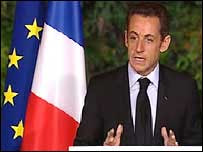 Sarkozy has called for better distribution of riches

French President Nicholas Sarkozy has ordered his government to review its policy towards overseas territories. The statement came amid escalating unrest in the departments of Guadeloupe and Martinique. It was Sarkozy’s first public reaction to strikes and protests that have been simmering since last month in Guadeloupe. Neighbouring Martinique joined the industrial action last week.
Sarkozy called for better distribution of riches to fix what he called the social sickness that has stricken the two islands. The protesters say they can no longer afford the rising cost of living, and they are demanding an increase in the minimum wage and a cut in fuel prices.
Venezuelans vote this weekend 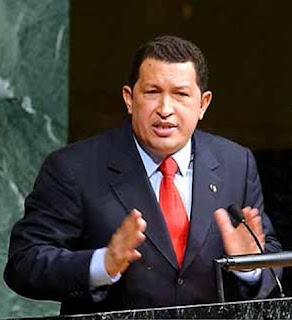 Venezuelans will vote this weekend, in a referendum on whether to remove term limits on the number of times the country’s president and local politicians can be re-elected. This is President Hugo Chavez’s second attempt at that kind of constitutional reform.

He lost a similar vote in 2007. Chavez has been campaigning throughout the country in the lead up to the vote, to drum up support. On Thursday he told supporters that he was “committed to recognizing the result on Sunday, whatever it may be”. If he loses, he would have to leave office in early 2013.

Arcadia University to host a variety of free seminars