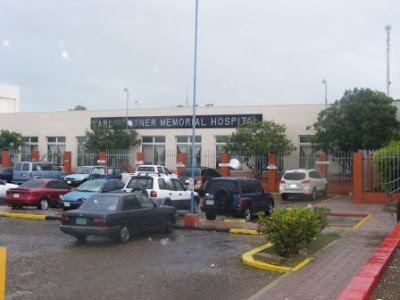 On Wednesday morning, medic care providers at the Karl Heusner Memorial Hospital (KHMH) went on strike after the Chief of Staff Doctor Khalid Ghazy was immediately fired on Tuesday. Doctor Ghazy was terminated without any reason by the KHMH Director of Finance former Orange Walk Town Council Carlos Pererra (below). 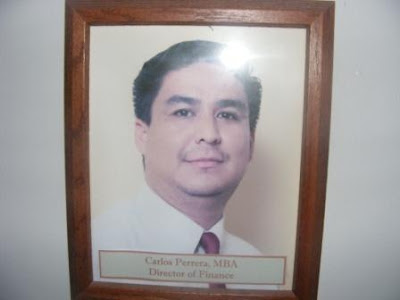 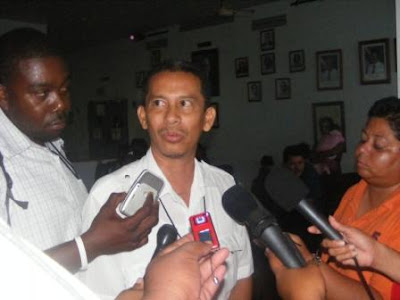 Doctor Ghazy (below) became vocal from weeks ago about several irregularities by board members including Pererra and the Chair of Board of Director Ricardo Fabro, who are both in-laws. Some of the irregularities include the use of KHMH vehicles for personal use, purchase of pharmaceutical to alleged political friends and the high use of hospital fuel vouchers. Doctor John Sosa (President of the Belize Medical and Dental Union), who spoke to the media stated that the differences became personal attacks which were hashed out during hospital Board meetings. This led to the firing of Dr. Ghazy and no reason has been given as of press time. 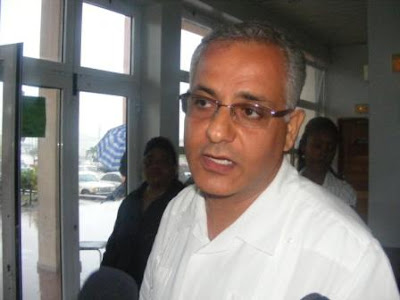 Only the emergency ward was operational until the strike was called off at 1:00 p.m. following a truce between KHMH medic care providers, their Board of Directors and the Ministry of Health.

Photos:TripAdvisor® awards certificate of excellence to The Belize Zoo