A fairly large bush fire next to the Ambergris Stadium prompted fire officials to come into action just after 7:00 p.m. on Tuesday. According to the San Pedro Fire Chief, Jerome Garcia, the department got a call of a bush fire in the San Pablo Area next to the stadium. When they arrived they saw thick smoke and high flames and quickly came into action. According to fire official, while the fire was not a direct threat to lives and properties at the time, it was still an inconvenience to residents in the area. 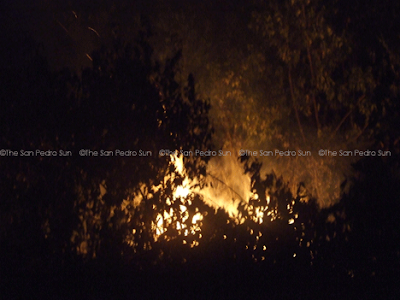 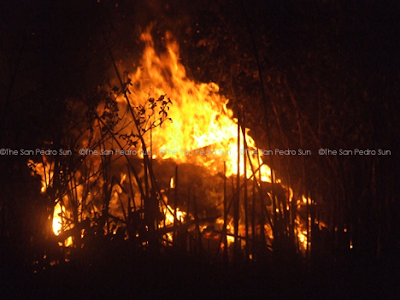 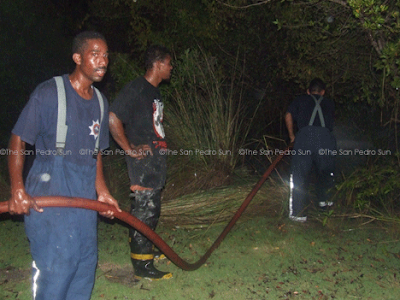 The fire which neighbors believe was intentionally set was quickly brought under control. Many spectators rushed to the scene to get a first hand glimpse of the fire which caused a large thick cloud of smoke in the area.