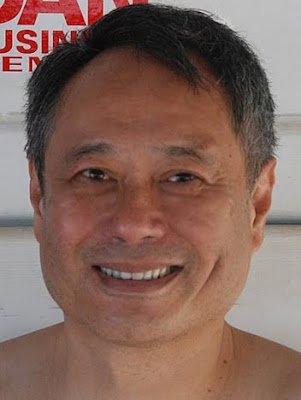 Acclaimed contemporary filmmaker, Ang Lee arrived in Ambergris Caye, Belize for a few days of sun and left a certified SCUBA diver. Lee took his certification course with White Sands Dive Instructor, Samuel Lin. Lee was accompanied by his two sons, Mason and Haan who also took the course and became certified divers as well.
Lee, who has directed movies such as Brokeback Mountain and Hulk, is working on his latest movie – Life of Pi. According to movie insiders, quite a bit of the film takes place underwater and it was for this reason that Lee decided to get certified. What better place to receive the course than Ambergris Caye. 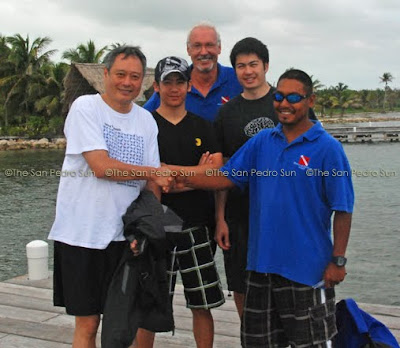 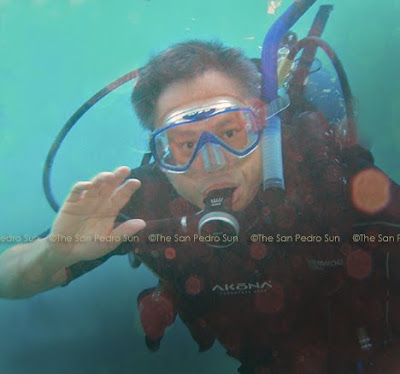 Born in 1954 in Pingtung, Taiwan, Ang Lee has become one of today’s greatest contemporary filmmakers. A graduate of the National Taiwan College of Arts and the University of Illinois and New York University, Lee began his career by serving as Assistant Director on Spike Lee’s student film, Joe’s Bed-Stuy Barbershop: We Cut Heads. After writing a couple screenplays, he eventually appeared in the film scene with Tui shou. He continued with his great work garnering Golden Globe and Oscar nominations. Sense and Sensibility was his first Hollywood-mainstream movie. His career continued with works such as The Ice Storm, Ride with the Devil, Crouching Tiger, Hidden Dragon and Chosen.

During his visit to Ambergris Caye, Lee stayed at Azul Resort and dined at Rojo Lounge, among others.

New Board of Commissioners for the National Women’s Commission