It was officially launched in late 2009, but on Monday night, amongst an eager San Pedro crowd, “Heavenly Belize” the book, was launched at the Holiday Hotel. Lithuanian author and photographer, Marius Jovaisa took a little over a year to compile thousands of pictures and publish his third book highlighting Belize. 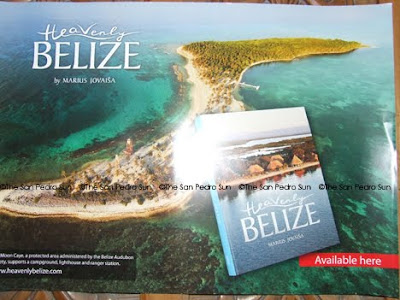 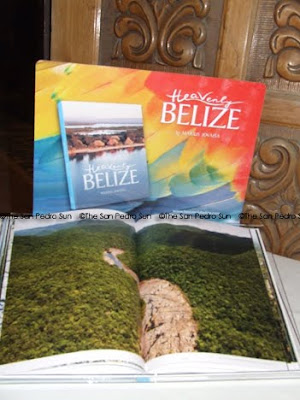 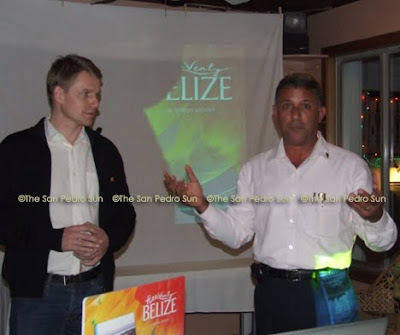 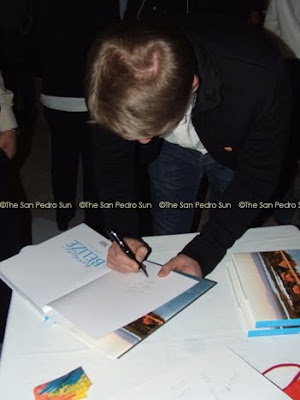 Marius Jovaisa autographing his publication for his readers 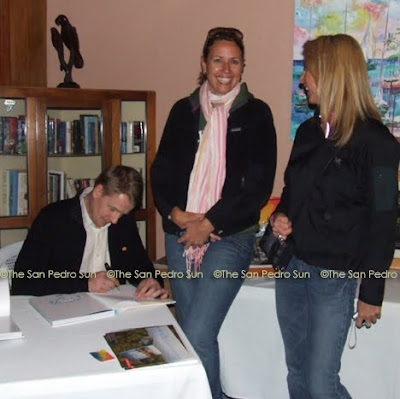 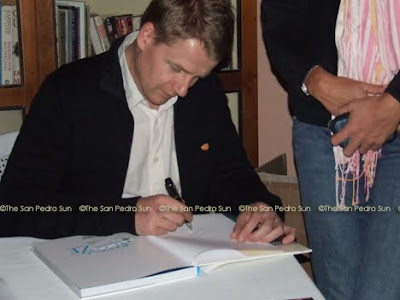 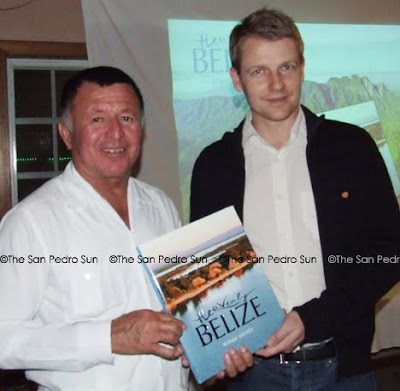 Minister of Tourism, Culture and Civil Aviation Hon. Manuel Heredia and Author Marius Jovaisa
Through his lens, Jovaisa described Belize’s never ending beauty via photographs of Belize’s land, water, people, flora and fauna. Heavenly Belize is the first of its kind publication on Belize and according to Jovaisa, he expects that it will be well received both home and abroad. Read more about the book launching, details of the book and author in this week’s issue of The San Pedro Sun Newspaper.