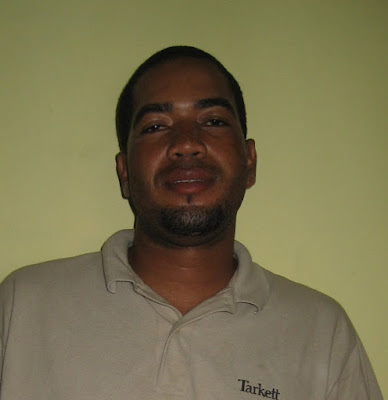 Police Officer Derrick Gideon, has been on remand at the Hattieville Prison on charges of kidnapping, robbery, and aggravated assault. Gideon was released on a $12,000 bail granted by the Belize Supreme Court last Friday, March 19th. 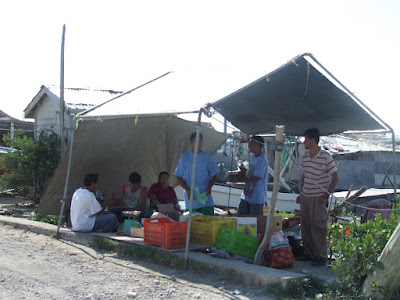 Perez’s vegetable stand
According to court reports, Justice Michelle Arana granted Gideon’s application for bail on the grounds that he has not been previously convicted. Since there was no objection from Crown Counsel Christelle Wilson from the Director of Public Prosecutions Office, bail was granted.

Gideon’s bail came with conditions which include that Gideon has to appear in the San Pedro Magistrate’s Court whenever the case comes before the court; and since he is a resident of Sand Hill Village, he is required to report to the local Police Station three days per week and he must not interfere with any of the witnesses in any way.

Gideon remains interdicted from police duties, pending the outcome of the criminal charges against him.

Gideon was charged in San Pedro along with two others for kidnapping, beating and robbing vegetable vendor Juan Perez of $350 during the process of searching for drugs on the morning of Sunday, February 21. 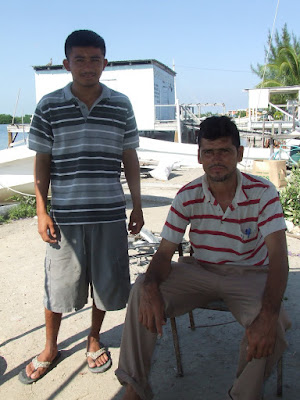 Perez and his assitant who was hurt in the incident

According to his statement, Perez was sleeping on his boat , when three men (Police Constable Derrick Gideon, Juan Cus, a resident of the San Pedro area, and a Belize Defense Force soldier whom he knew) woke him up claiming that a search was to be conducted. Perez said Gideon hit him and forced his son to look for drugs on the boat. When the search revealed no drugs, Perez said Gideon took his money found on the boat and forced him to accompany him. When Perez realized that he was not being taken to the Police Department he escaped and found help. 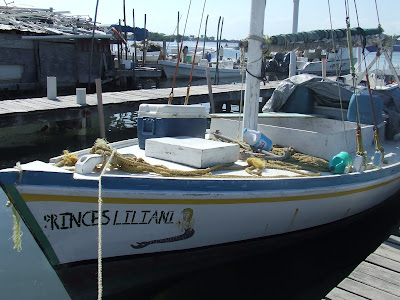 Perez’s boat where he was sleeping
The three men were later arrested and charged for the offense.
Related story click here

Letter to the Editor: Wolfgang Wind