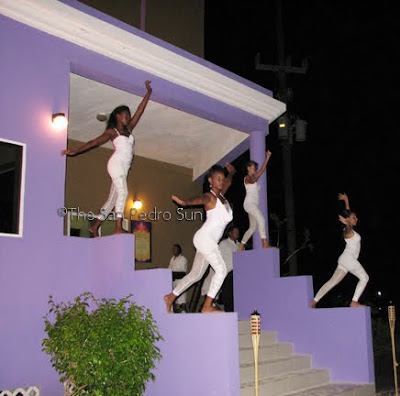 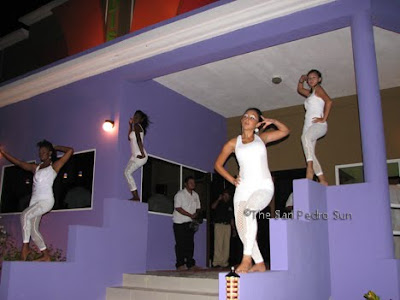 Dancers clad in white welcomed everyone into the theater 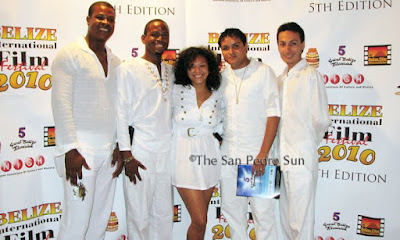 It was an all white affair, and held at the Reef Village Paradise Theater, the kickoff night for the three-day event in San Pedro started with a bang. Despite Antony Anderson having to cancel his appearance at the event, film-goers were still able to enjoy a fantastic night out. Darryl “Chill” Mitchell, a NAACP-award winner and actor was in the house. Chino and Michael Flores were also on hand as they promoted their film “Do It”. 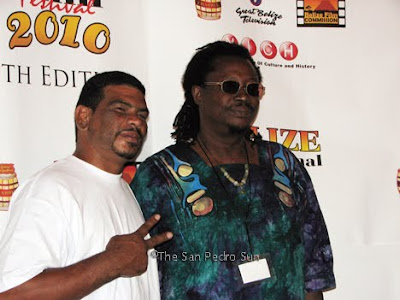 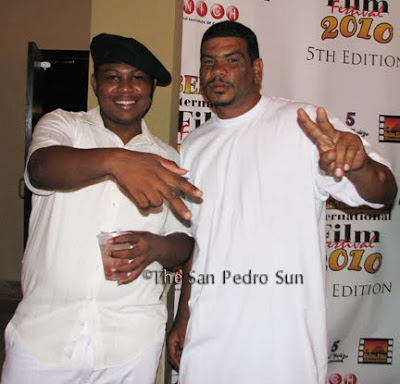 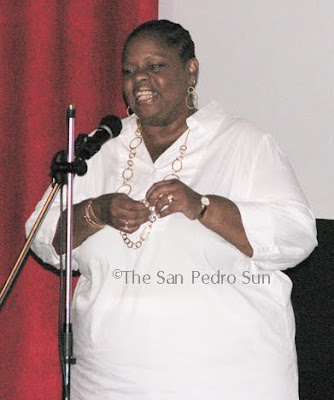 The ever effusive and hilarious Lauren was the Mistress of Ceremonies for the evening
The film shown on the first night was “SKIN”. Based on a true story about a white Aafrikaner family who were unaware of the Black ancestry, and the struggles they have with their daughter Sandra Laing when she is born with dark skin. Sandra is driven out of white society, and the film follows her 30-year journey from rejection to acceptance, betrayal to reconciliation and her fight to find a place for herself in the ever changing world.
After the movie, some of the audience were interviewed to give their review of what they had seen. 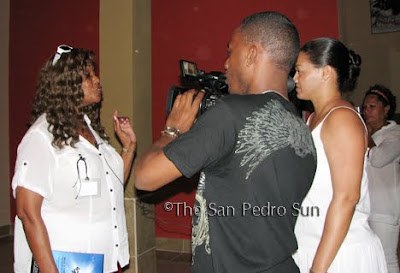 Immediately after the film, it was time to head to the White Party at the Reef Village Bar. People converged at the bar to enjoy bocas from The Palm Restaurant and drinks from Traveller’s Liquors. People got the opportunity to mingle and catch up with friends. 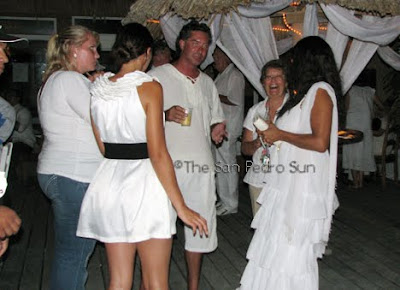 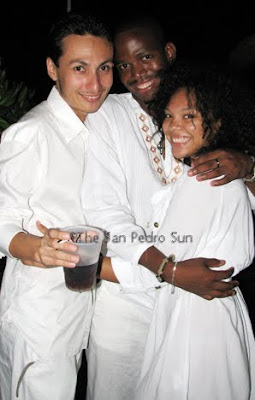 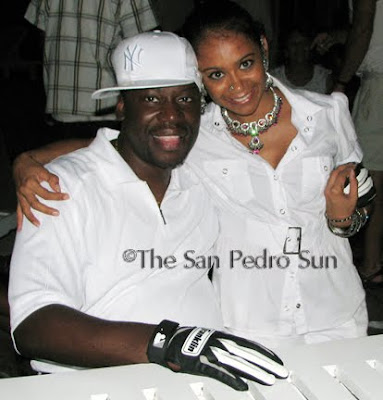 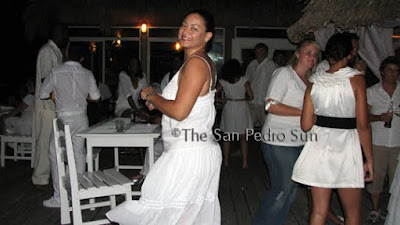 A smiling Kim Vasquez of the Institute of Creative Arts mingles with attendees
The remaining two days of the festival showed screenings of films such as Derrick Baños: Belizean Talent; 22 Years From Home; The Roe Effect; Personal Belongings; Lie; 7 Adventures of Sinbad; Fallen Gods; Chino’s Story; Who Killed the White Llama and Calypso at Dirty Jims.
The Belize International Film Festival 2010 runs from July 16 through July 24th, when an awards ceremony and Tribute to Haiti will be held at the Bliss Center. Movies will be shown at the Bliss for dates listed above.
Below is a short raw-style docu-film of the behind the scenes production on opening day. Many thanks to Daniel Velasquez for this short.