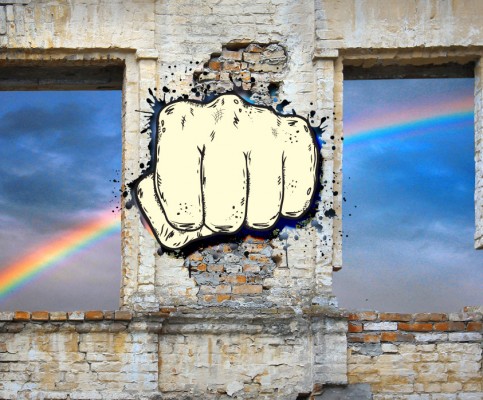 In light of the ongoing deliberation based on human rights (Orozco vs. Attorney General), The San Pedro Sun stands in solidarity with those who fight discrimination. Today, May 17th,  is International Day Against Homophobia & Transphobia (IDAHO), and we bring to you this stirring video from the UN human rights office.

IDAHO is an annual event created in 2004, and its intent is to draw attention from policymakers, opinion leaders, social movements, the public and the media. There are 76 countries where homosexuality is considered illegal. The repercussions of being gay in some of these countries are extreme, in some instances even punishable by death!

Belize has seen its fair share of tumult over the issue as it was brought to the forefront of the Belizean minds during the week of May 6 – 10th. While there are many hurdles to overcome, the mere fact that it has been brought up – made public – is a start on the way to acceptance and equality. It is not a gay rights issue, it is a human rights issue.

Once again, The San Pedro Sun reiterates its continued solidarity with our Belizean brothers and sisters (and worldwide) who continue this brave fight against discrimination.