New south cemetery may be relocated


Residents of the Mosquito Coast Area of San Pedro Town are not happy after they received word that the south cemetery is being relocated into their neighborhood. The cemetery that is currently on the dump site road was opened in 2013 after it was determined that there was no more burial space at the old downtown cemetery at end of Barrier Reef Drive. Mayor of San Pedro Town Daniel Guerrero would not go into details, but did indicate that there is a possibility that the cemetery may be relocated. 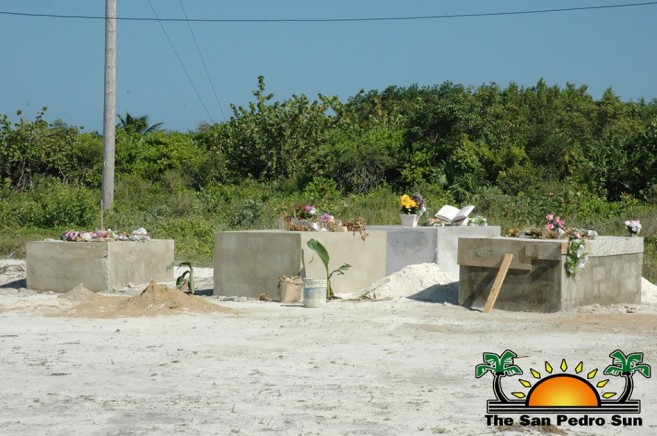 According to Mosquito Coast residents, the area in which the council is planning to relocate the cemetery is residential. They protested that not only is it not the most pleasant sight to have to live with, but such a relocation will decrease the value of their properties. In addition, neighbors claim that the area in question is swamp land, which is also not fit for burial purposes. The Mayor did not say in which area of Mosquito Coast they are contemplating to move but residents are claiming that it is directly across from Marin’s Store. 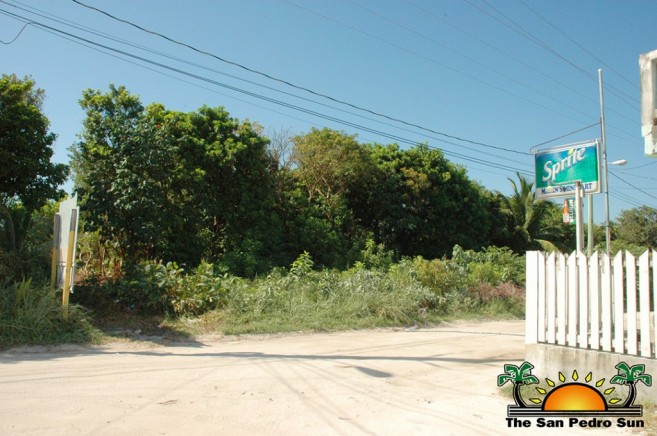 The south cemetery is located at the far end of San Pedro Town, in a low developed, non-residential prime area situated at the entrance of the municipal dump road. It currently houses seven deceased individuals and a dog. The San Pedro Sun will continue to follow up this new development.