The first ever Belize – European Union Political Dialogue, as provided for under Article 8 of the Cotonou Agreement was held today in Belize. The objective of the dialogue was to engage in discussions on issues of mutual interest and share information on the actions and initiatives that both Belize and the European Union are undertaking in the economic, social and political areas. 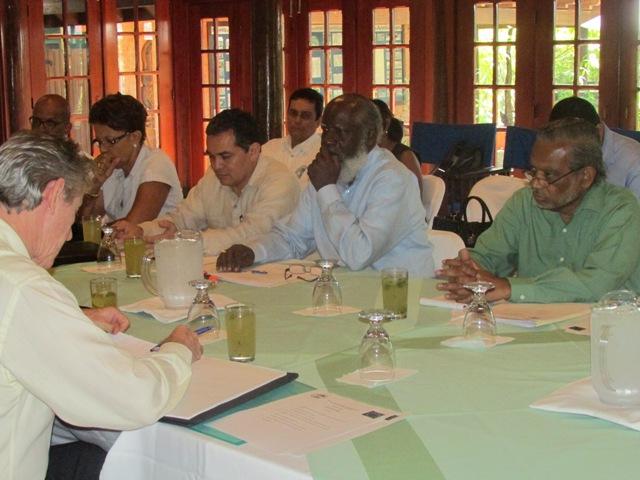 Ambassador Paola Amadei, accompanied by the resident British High Commissioner, led the EU delegation; the Minister of Foreign Affairs, the Honourable Wilfred Elrington, led the Belize delegation.
High on the agenda for the dialogue were issues relating to Economic and Political Developments; Border Issues, International, Unreported and Unregulated (IUU); Fishing, Visa arrangements for EU and Belizean Nationals; Promotion and Protection of Human Rights; Crime and Security; Regional Integration and Cooperation; and Climate Change and Natural Disasters. 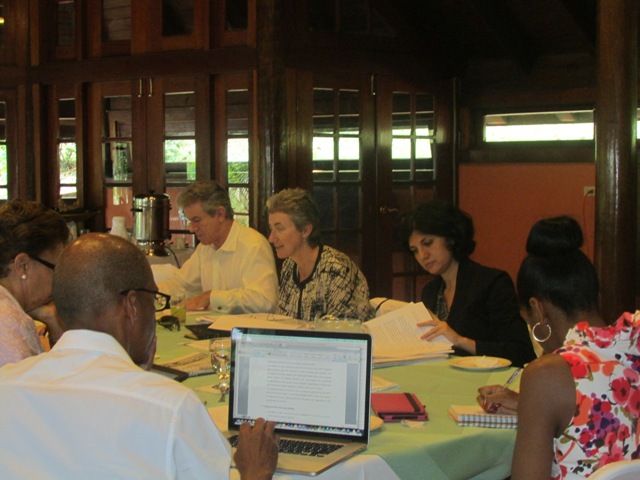 Belize highlighted the work carried out by the Belize – Guatemala Joint Commission and the advances in the strengthening of the bilateral relations between the two countries under the recently agreed Road Map and Plan of Action. The session of dialogue was preceded by a field visit to the Chiquibul Protected Area where they met with forestry officials including the Friends for Conservation and Development and senior officials from Guatemala. The EU expressed its commitment to continue supporting the process leading to the simultaneous referenda. 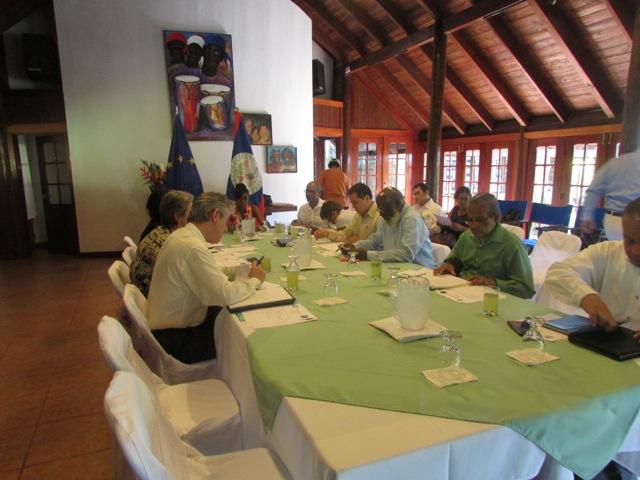 Both Representatives highlighted actions that will generate increased economic opportunities and employment generation and the impact that these policies will have on crime reduction and citizen security. They also addressed the issue of the international organized crime and the negative impact that this has on the region. The European Union has made provision in the regional programmes for the Caribbean and Central America to help the region address this scourge. 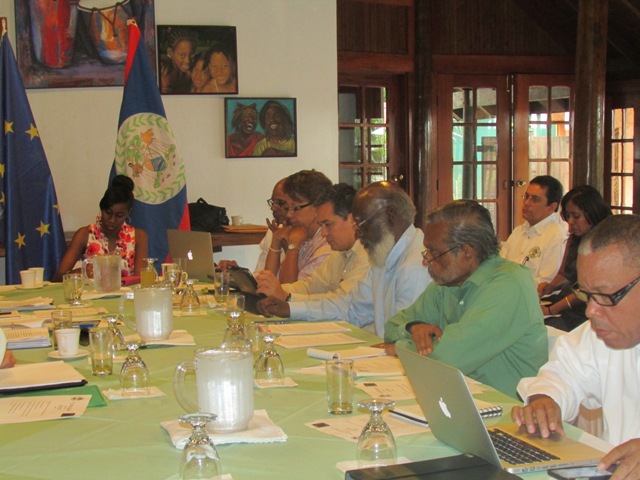 The protection and promotion of Human Rights was addressed and Belize was commended for the policies that are currently being implemented to address existing challenges. Both sides expressed concern over violence against women and children and discrimination based on sexual orientation.
Both Belize and the EU view the Dialogue as another indicator of excellent bi-lateral relations. They agreed to convene Article 8 Political Dialogue sessions annually.

Proposed bridge fees to be revised once again

Editorial: Making the best out of slow season