Ex Peace Corps Volunteer, 67-year-old Ted W. Cox has written a book on his experiences while serving in Belize. The book, titled “When British Honduras Became Belize: A Peace Corps Memoir 1971-1973”, explains the inception and development of Track and Field in Belize. Cox is officially presenting the book through a countrywide tour hosted by the Belize National Library and the Institute for Social and Cultural Research. As part of the tour, Cox visited San Pedro on Tuesday, October 14th. 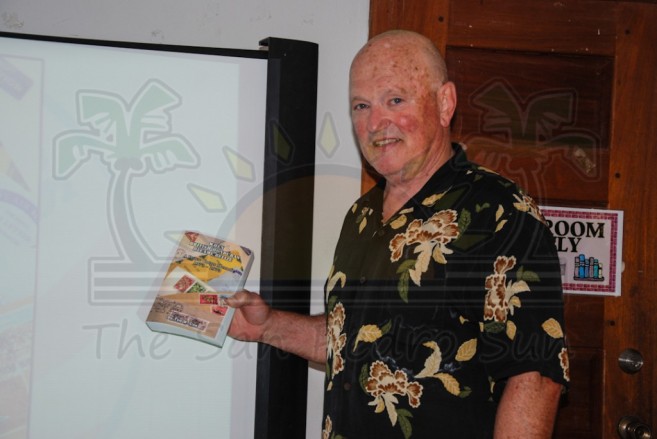 Originally from Eugene, Oregon, Cox served as a Peace Corp Volunteer from 1969 to 1973, working in Sierra Leone and Belize. In the book, Cox tells about the skills he acquired in Sierra Leone and how he implemented them in Belize. He came to Belize tasked with the development of Track and Field. 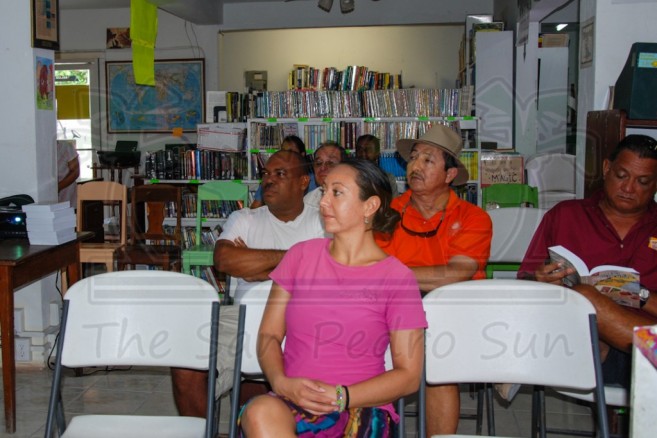 “While in Sierra Leone I gained experience in teaching and organizing physical education. After I left I saw that, at the time, British Honduras was searching for a Peace Corps Volunteer that can help establish a Track and Field program in the country. When I saw this I got excited because this something I grew up doing and I loved,” said Cox. 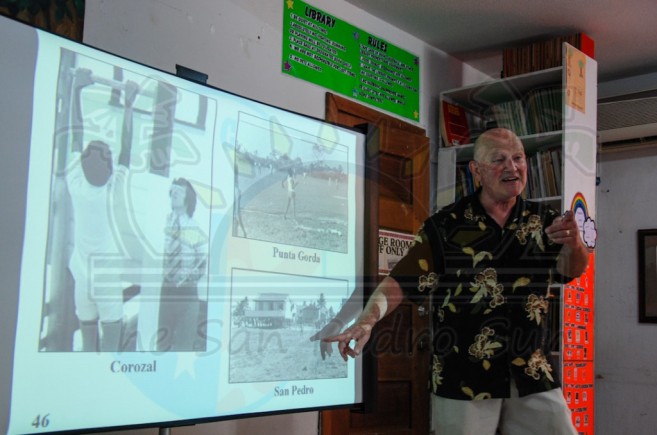 The book also contains several photos that documents Cox’s time in Belize. “The pictures in the book document everything for the first Track and Field Clinic hosted at MCC Grounds in Belize City, to various field days that were held across the country. Something special happened in those two years for secondary schools. There was a dream in the heart of Track and Fielders to have a National Track Meet. So we organized the first regional competitions where the champions of each region competed in a National Competition much like what is done today,” said Cox. 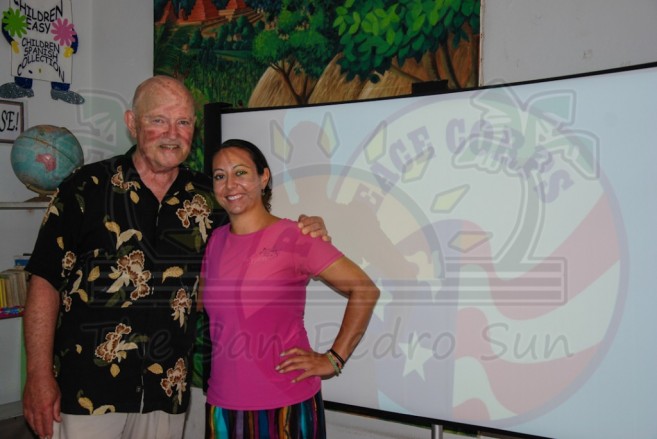 The black and white images of events, places and people offer a glimpse into old day Belize. “My time here was so memorable. Not only was Belize ready for Track and Field but they truly loved the sport. I can honestly say that I have met some of the friendliest and warmest people in Belize.” 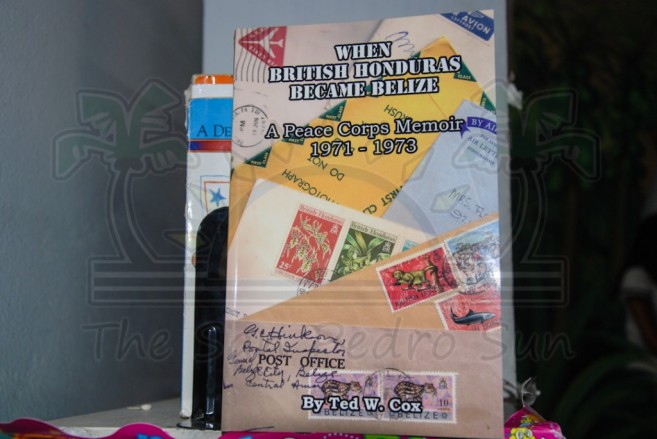 The book is a great read for Track and Field athletes and anyone interested in learning more on the history of Belize. “When British Honduras Became Belize: A Peace Corps Memoir 1971-1973” will be made available at all the local public libraries for purchase.

More on Community and Society
Dolphins lose to FC Belize, but advances