Justice Christopher Blackman Sworn in as New Justice of Appeal

Justice Christopher Blackman was today sworn in as a new Justice of the Belize Court of Appeal by the Governor General, Sir Colville Young, at the Belize House in the City of Belmopan. 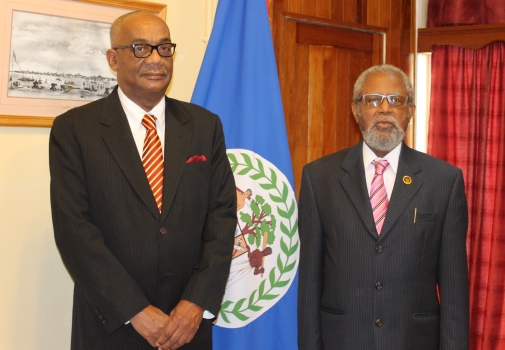 Witnessing the swearing-in ceremony was the Registrar General, Ms. Velda Flowers. Justice Blackman has a long and distinguished legal career. He was a Judge of the High Court of Barbados from 1996 to 2000 and again from 2003 to 2008. He also served as a Justice of the Supreme Court of Belize from April 2001 to May 2003. In March 2008, he became a Justice of Appeal in the Bahamas. He is due to retire from the Court of Appeal of the Bahamas in December this year. Justice Blackman was first admitted as a Solicitor, Supreme Court of Barbados, in January 1970 and remained in private practice until 1996. Justice Blackman is 69 years of age and is of Barbadian nationality. 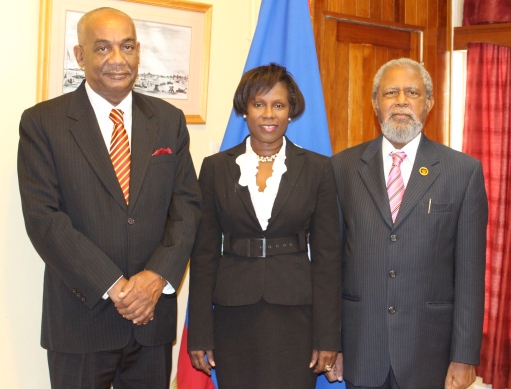 Islanders Kelly and Mukul Kanabar recognized as Leaders Worth Following