Home » Community and Society » It’s the season for Christmas Raffles!

It’s the season for Christmas Raffles!


To thank their customers for their patronage throughout the year, several establishments across San Pedro Town held Christmas Raffles to give their patrons the opportunity to win great prizes. Here is a list of the lucky winners for this year’s raffles: 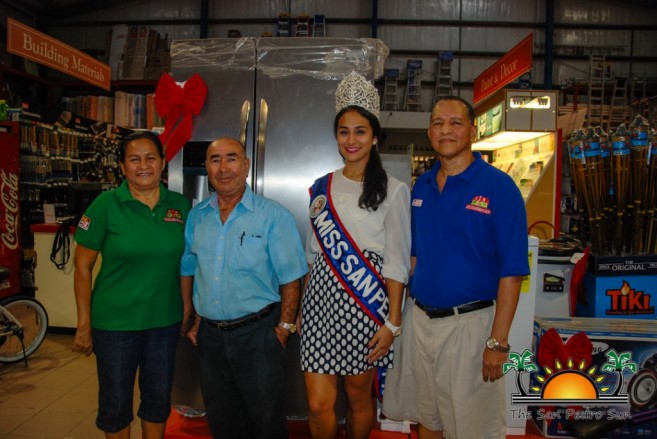 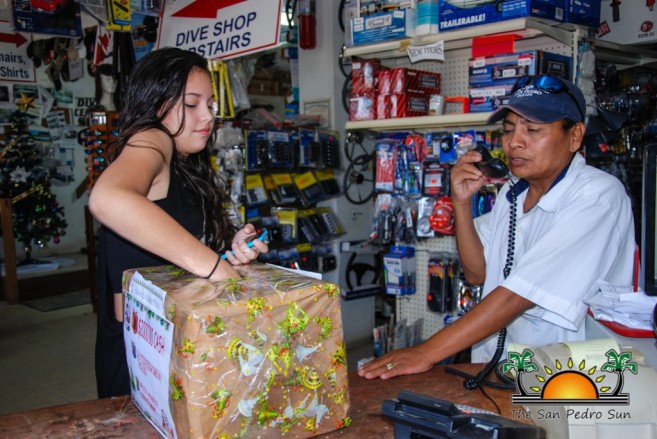 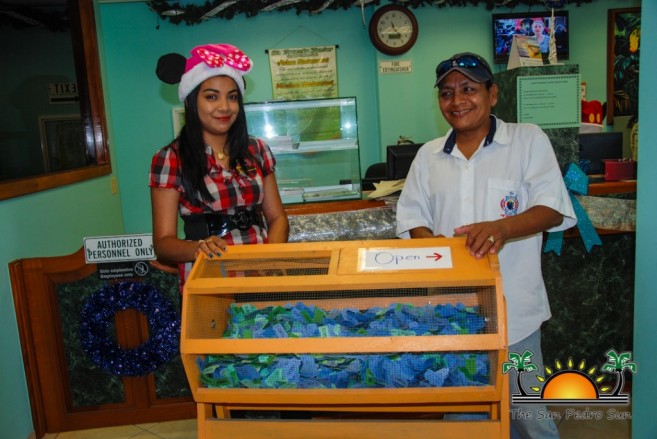 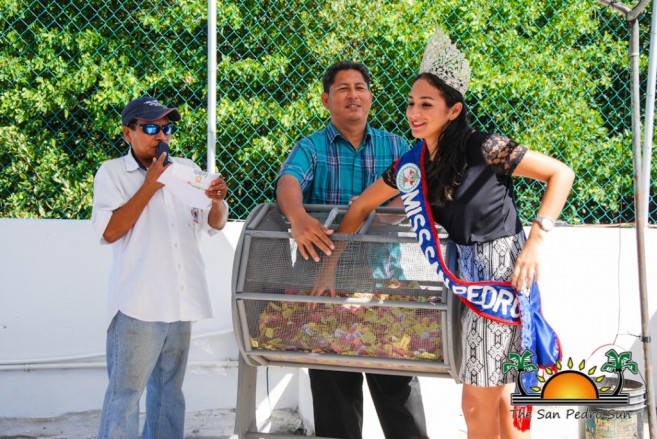 On Tuesday, December 23rd, Caribeña Enterprises held two raffles for their customers from Caribeña Fuels and Coral Cable Vision. The winners of both raffles were chosen by Miss San Pedro Michelle Nuñez and Miss Lions Arlethe Lima. Earlier in the day five winners were chosen from customers who purchased $25 of gasoline, diesel or other store products customers, each receiving one raffle ticket. In fifth place was Severo Guerrero who received a cellular phone. Fourth place went to Tony Nuñez, who won a Christmas ham and turkey. In third place was Romel Sanchez who received a home theater system. Kilian Azueta took the second place prize of 50 gallons of fuel. Taking the grand prize of a 40” LCD flat screen television was Mike Coleman. 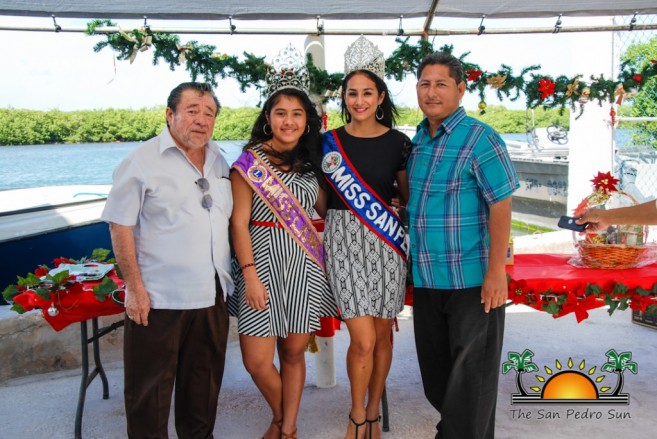 A second raffle was held at Coral Cable Vision later in the afternoon, and four lucky winners walked away with amazing prizes. In fourth place was Veronica Suelema Trejo who received three months of free cable. Taking the third place prize of a Christmas ham and turkey was Lisa Forman. The second place prize of a home theater system went to Michael Hancock, while Felipe Ancona Sr. walked away with the grand prize of a flat screen TV.


Congratulations to all the winners!

Condemnation of Gender Based Violence and Public Sharing of Harmful Videos