After three years of neglect, the San Pedrito Park has deteriorated to the point where residents can no longer enjoy the facility. Concerned residents have voiced out that since the parks inauguration back in January 2012, the local authorities have done nothing to maintain the parks condition. The once beautifully, well lit playground complete with palapa, picnic tables, plants, playground and seating area now lies in ruins without functional light, vandalized furniture and a broken playground. 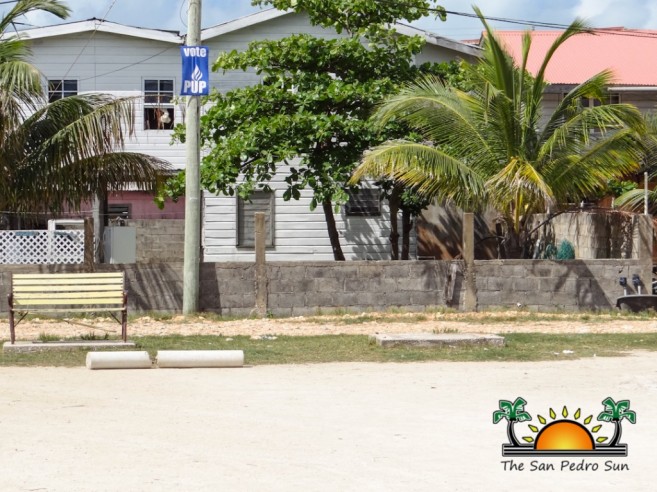 Faye Mounteer, who initially spearheaded the project and also invested in the park, has stated that several efforts have been made to get the San Pedro Town Council (SPTC) to assist in the upkeep of the park, but to no avail. “When I saw the park deteriorating I started asking the current Mayor Daniel Guerrero to help us restore it. He did not give us any help to maintain it. I know for a fact that several residents have complained. The lights are not working and it has become a place for people to go do illegal stuff. If this continues the park will just deteriorate to the point where we will no longer be able to call it a park,” said Mounteer. 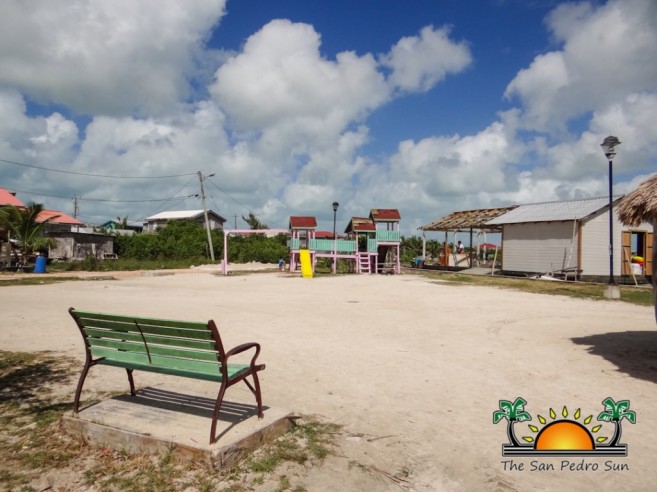 Mounteer started the effort of building the park after purchasing a rental unit that sits in front of the proposed park lot that was sitting vacant and was apparently being used as the local dumpsite. She indicated that even then, SPTC offered little support and that the park was only made a reality due to the support of residents and local business. “It took a lot of work to build the park. After the park was completed, SPTC took the credit for it even though they gave very little. We hoped that once the park was there, that SPTC would assist by caring and maintaining it. Right now the children have nowhere to go and play. We still keep asking for help from the SPTC or other elected authorities. They have completely abandoned it,” said Mounteer.


Due to Municipal Elections, The San Pedro Sun was unable to get a comment from the SPTC, but will be following up after the installation of the new SPTC.