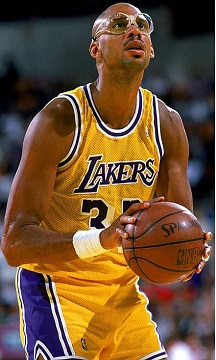 The record 19-time NBA All-Star went on to retire in 1989 with a total of six NBA Championship Rings, one with the Milwaukee Bucks and five with The Los Angeles Lakers. Two years before his retirement Abbdul-Jabar was honored as one of the 50 Greatest Players in NBA history among the likes of fellow game legends such as Michael Jordan, Larry Bird, Shaquille O’Neal and Magic Johnson to name a few. 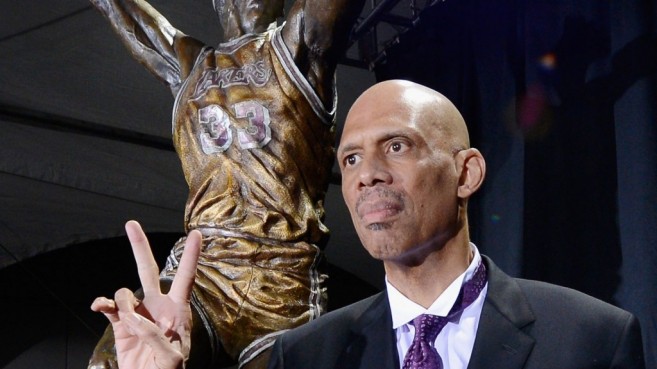 In 2007 Entertainment and Sports Programming Network (ESPN) also named Abdul-Jabbar the greatest center of all time and in 2008 the greatest player in college basketball history. The San Pedro Sun takes this time out to welcome Abdul-Jabbar to La Isla Bonita. 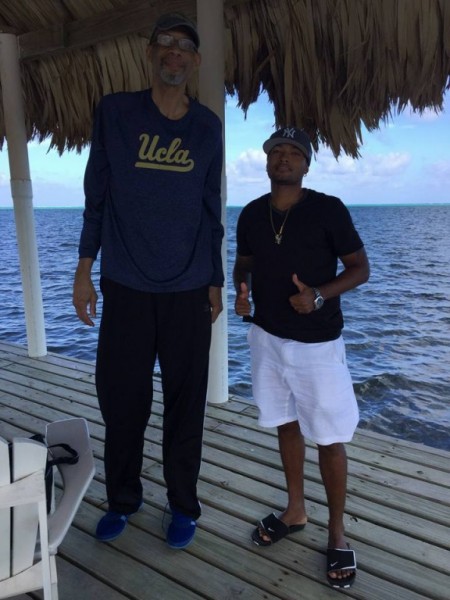