« Older: Proposed bridge fees go into effect this month
Newer: » Kiefer Mes returns to Belize after representing the Jewel at COY16 in Scotland


The community of San Pedro Town is mourning the death of a beloved resident, Elder Alvarez, who passed away on Monday, November 1st. Alvarez affectionately considered the ‘light of the island,’ worked for three decades with Belize Electricity Limited (BEL), and always ensured that island electricity issues were quickly addressed, whether due to natural disasters or technical hurdles. He will be dearly missed, and The San Pedro Sun extends its deepest condolences to his family and friends. 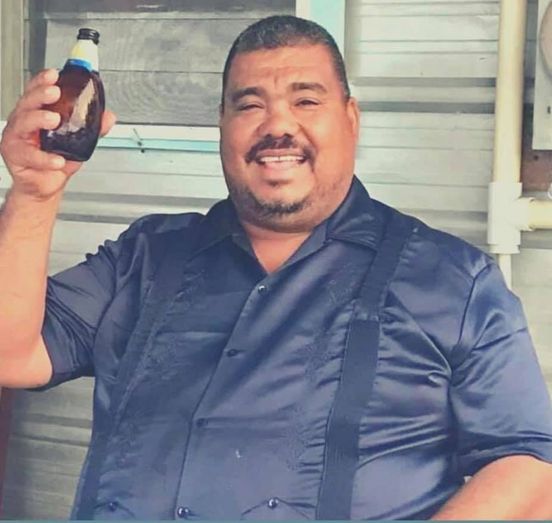 Many acquaintances in San Pedro and Caye Caulker remember relying on Alvarez when there were issues with power on the islands. “He was always on top of his game; he is irreplaceable both for the community and BEL,” said an emotional friend.  Alvarez also touched the sports community, and the San Pedro Pirates FC are saddened by the passing of their dear friend. The club posted that Alvarez would ensure that electricity was available to light the sandy field and have the game broadcasted on Reef Radio back in the days before Ambergris Stadium. Local authorities in San Pedro and Caye Caulker, along with Area Representative the Honourable Andre Perez, send their condolences to his family during this difficult time. The Belize Energy Workers Union also stated how they are affected by the loss of whom they call a brother. Alvarez’s death comes just days after the passing of his wife Delva Corina, adding shock and heartbreak to already mourning family and friends. They are survived by their teenage daughter Kahlen. 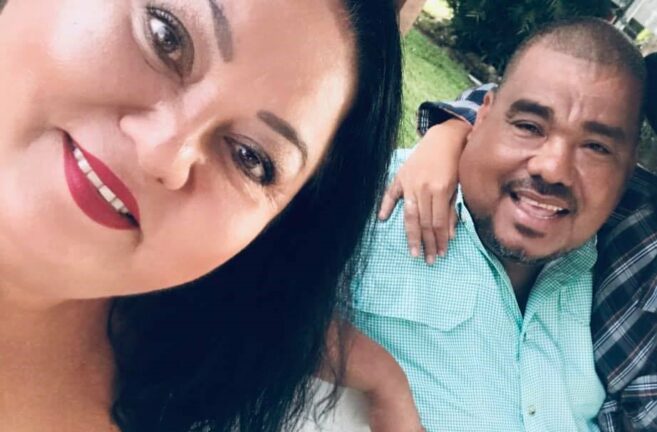 Alvarez and his team to the rescue after devastating Hurricane Earl

One of the times Alvarez showed his dedication to work and community was after Hurricane Earl on August 4, 2016. Just hours after the devastating hurricane left the island without electricity, Alvarez and his crew wasted no time and went to work. With numerous power lines down, broken trees, and snapped cables, the BEL team worked hard to repair and speedily provide service. Although it was not easy, power was restored in some subdivisions just hours after the passing of the storm.  In downtown San Pedro, power was restored by 11PM the same day, and the following day power was wholly restored to the island. The community of San Pedro was amazed at how BEL managed to return electricity in such a short period, especially considering the impact of Hurricane Earl. All that work was thanks to Alvarez and his team, who tirelessly brought back power to all San Pedranos. 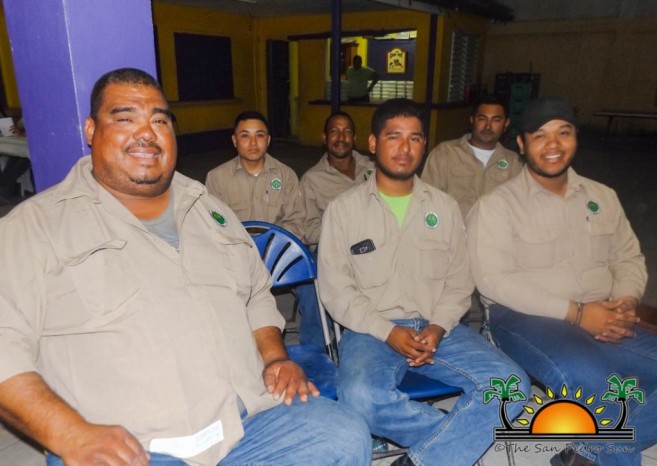 Many islanders are heartbroken and struggle to accept his unexpected passing. But one thing is certain; his light will never be forgotten. May he rest in peace and thank you, Elder, for all you did for our community.