« Older: MOHW says clinically the Omicron COVID-19 variant is in Belize
Newer: » A brief look at 2021 on La Isla Bonita 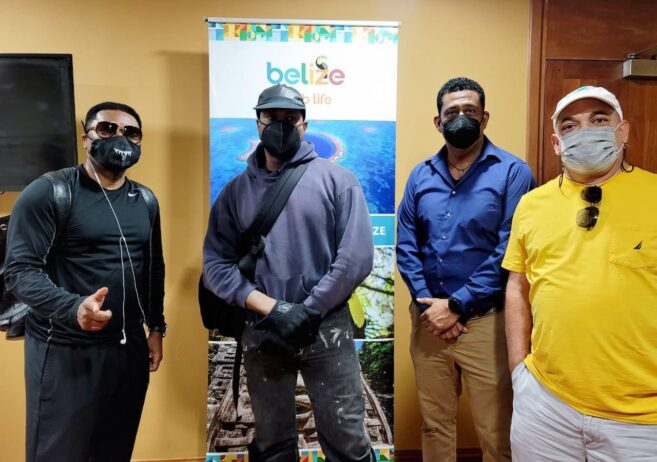 According to BTB, J. Prince has openly expressed his love for Belize, describing the Jewel as a place ‘close to heaven.’ The BTB wished Prince and West a fruitful, enjoyable, and memorable vacation in Belize on behalf of the country. They are reportedly staying at an island near Ambergris caye. 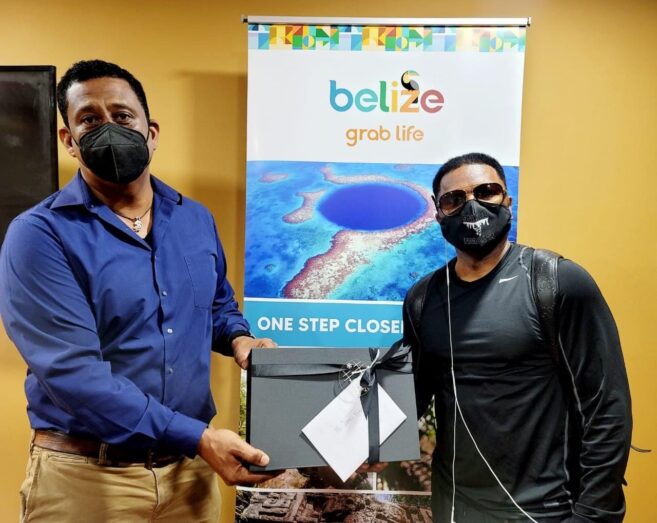 West, 44, is one of the world’s best-selling music artists, with over 160 million records sold. The American star has won 22 Grammy Awards, the joint tenth-most of all time, including the Billboard Artist Achievement Award. West also has a joint-record three Brit Awards for Best International Male Solo Artist and the Michael Jackson Video Vanguard Award. Among other awards, in 2005- and 2015-Time magazine named him one of the 100 most influential people in the world. According to Forbes, West is a billionaire with an estimated net worth of $1.8 billion as of 2021.

More on Community and Society
UDP Take the Lead!!