For some Belizeans eating wild meat is a common practice, and the tradition holds cultural significance for many. With a growing awareness of wildlife conservation within the country we are now learning that some wild animal populations native to the area are declining in alarming numbers and are losing their stronghold in their wild habitat. One such animal is the Hickatee or Central American river turtle (Dermatemys mawi). Eating Hickatee is a widespread practice, and collecting pressures are especially heavy leading up to Easter. 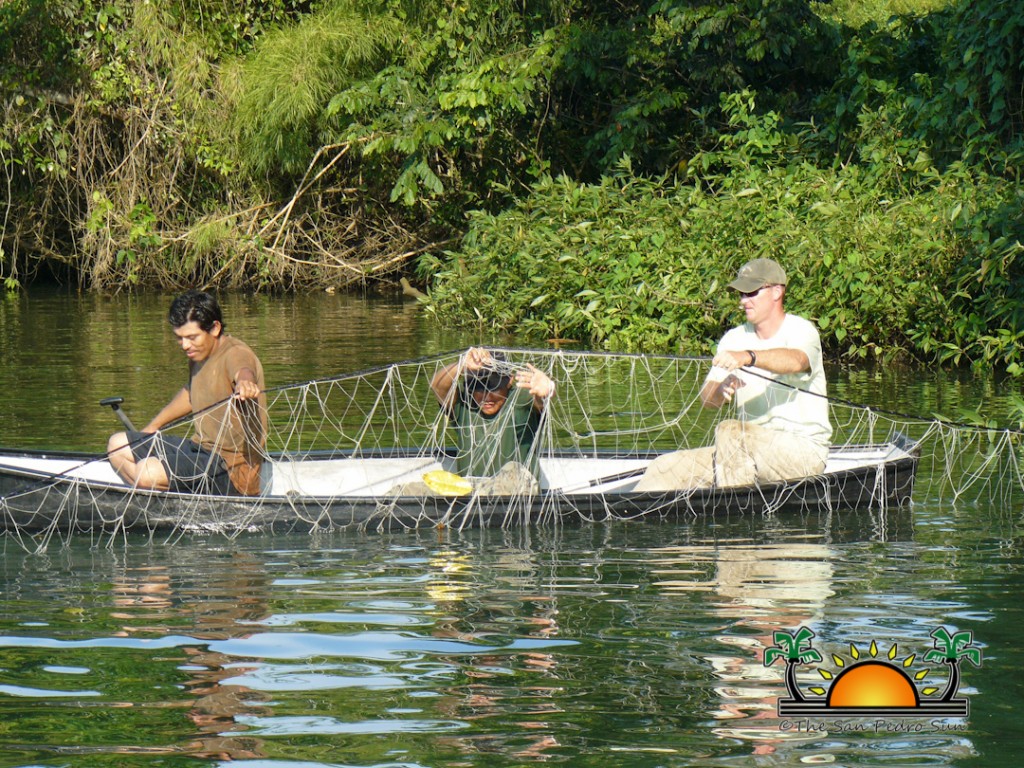 One way to determine the viability of a wild animal is by extensive research led by biologists who are experts in their fields. Over a series of time, with thorough population surveys that include locating, capturing, assessing the animals’ health and sex, tagging and releasing, the researcher can determine population levels, location concentrations and overall health of the animal in question. These findings are then compared to previous studies (if available) and a new understanding of the animal’s status in its environment can be determined. In April and May 2010 a countrywide river survey in search of Hickatee turtles was sponsored by The Turtle Survival Alliance (TSA) and conducted by biologist Thomas Rainwater, Ph.D.

Hickatee turtles are found in three countries including Mexico, where it has experienced catastrophic declines; Guatemala, where the status is poorly known (though heavily hunted); and Belize, where populations are steadily declining but still likely represent the species’ stronghold. However, Rainwater’s findings indicate a continued downward spiral of population numbers when compared against survey results from the 1980s and 1990s. When large-scale commercial harvesting occurs, populations can crash rapidly and there are several examples of local extinctions in Belize. Regulations and enforcement are currently inadequate to protect the species, not only in Belize but throughout their range. 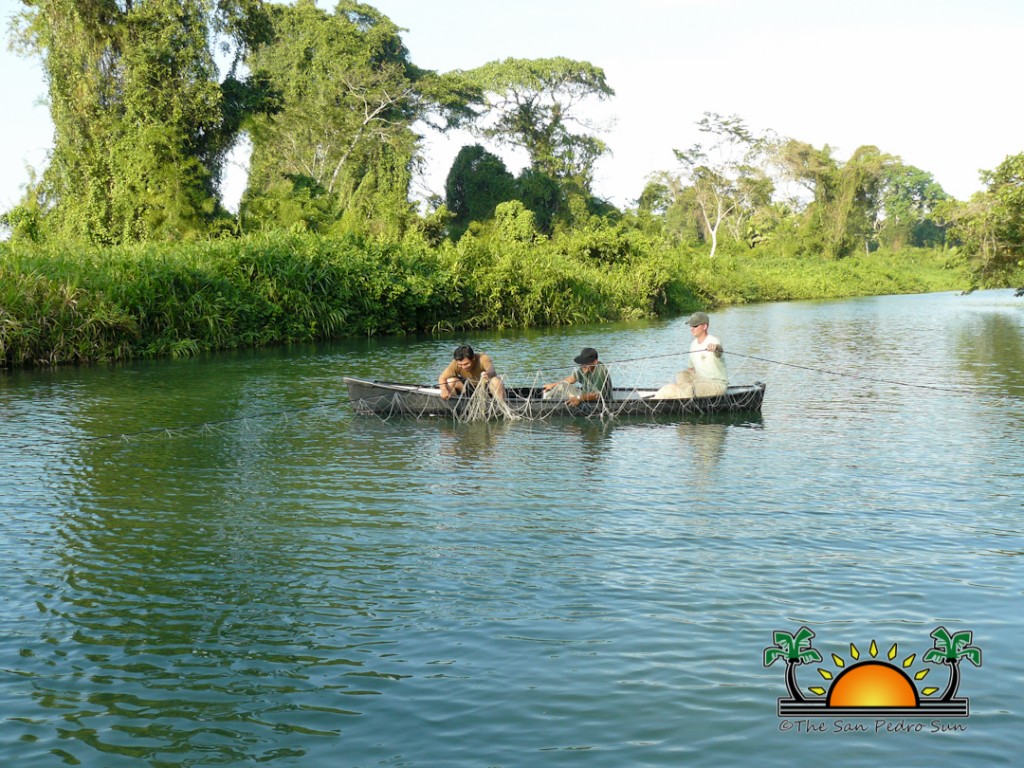 Hickatee’s are ranked Critically Endangered by the International Union for Conservation of Nature’s (IUCN) Red List. To be classified as Critically Endangered, the species must face an extremely high risk of extinction in the immediate future. In terms of biological diversity, the Hickatee is of very high importance; it is the single living genus and species in this family, which dates back some 56 to 34 million years ago.

In December 2010, the first ever Hickatee Conservation Forum and Workshop was held at the University of Belize (UB), Belmopan Campus. The event was organized by the Turtle Survival Alliance, in collaboration with the Belize Foundation for Research and Environmental Education (BFREE), the Environmental Research Institute (ERI) at UB and the Belize Fisheries Department. The purpose of the workshop was to bring together members of the scientific community, government officials, and Belize’s extensive NGO community to share information regarding the Hickatee. As a result, the Hickatee Conservation and Monitoring Network was formed. The network is intended to provide a framework for the sharing of information and the development of conservation actions designed to reverse the downward trend that Hickatee populations are undergoing. TSA is in the process of acquiring funding to train, equip and empower various members of the Network. The plan is for Dr. Rainwater to return to Belize in 2011 to conduct a series of training workshops to continue building capacity within Belize to conduct science-based and standardized monitoring of Hickatee populations. The TSA also wants to conduct basic husbandry research into the reproductive biology of the Hickatee, and to set up a series of ponds to test the feasibility of breeding this species under captive but semi-natural conditions in Belize.

The main threat to the Hickatee is over hunting. Hunting regulations do apply in Belize, and include a closed season during the month of May, a take limit (maximum three per individual and five per vehicle), and limits on the size of females that can be killed. In addition, Belize Fisheries regulations state that no person shall buy or sell Hickatee turtle. Recently Hickatee conservationists and stakeholders were outraged when the ban on the sale of game meat without proper permits had been shelved during the annual Ruta Maya canoe race last week. According to a release from the Ministry of Natural Resources, it approved a waiver of all game meal dealer license fees between March 4th and 7th. The Forestry Department later pointed out that the waiver was for the game species that are regulated by the Forest Department, not for Hickatee. The Fisheries Department did, however, issue permits to sell Hickatee at the event in an effort on the part of the department to show their desire to work along with the public and to acknowledge the cultural importance of the event.

Sale/Export of Harvested Rosewood to be allowed by GOB