On Monday, July 6, 2015, Amandala journalist, Kareem Jabbor Clarke fell victim to gun violence. He was riding his bicycle around the bridge near Lakeview Street on Vernon Street in Belize City when he was gunned down. Clarke, 27, suffered five gunshot wounds on the left side of the forehead, back of the head, abdomen, right upper back and middle of the back. 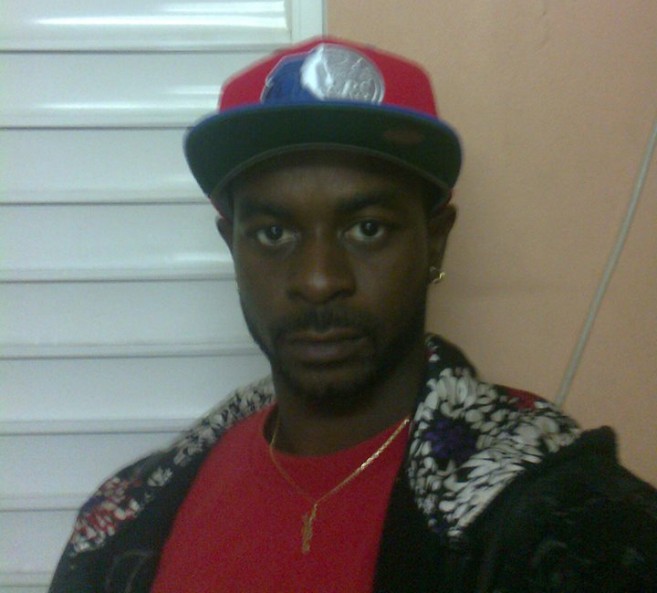 On September 9, 2015, police brought a 17-year old minor into custody in connection with Clarke’s murder. The minor was arraigned on murder charges, and on Tuesday, April 12th he was committed to stand trial at The Supreme Court of Belize. The initial inquiry was held at the Family Court in Belize City, and as a result, the minor was officially charged for Clarke’s murder.
Clarke’s colleagues, through the Kareem Clarke Memorial Fund (KCMF), have ensured that his memory lives on and are determined that he be remembered for his positive contributions to journalism and the community. KCMF has donated to the St. Joseph Feeding Program at least three times per year. The next food drive is planned for the end of April, and donations will be handed over to assist with feeding programs at two schools.