« Older: David and Anke Doehm appear in court; case adjourned for September 20, 2017
Newer: » A 16-year-old minor is charged for the deadly shooting of Armando Lopez


Police have formally charged Jose Armando Marroquin and Sarbelo Marroquin for the murder of Scott Charles. Charles was gunned down at his home in the Elliot Subdivision of San Pedro Town on Wednesday, August 16th. Charles received gunshot wounds to the lower part of his abdomen and lower thigh, and was transported to Belize City in a critical condition. He succumbed to his injuries around 1PM the following day while he was undergoing medical treatment. 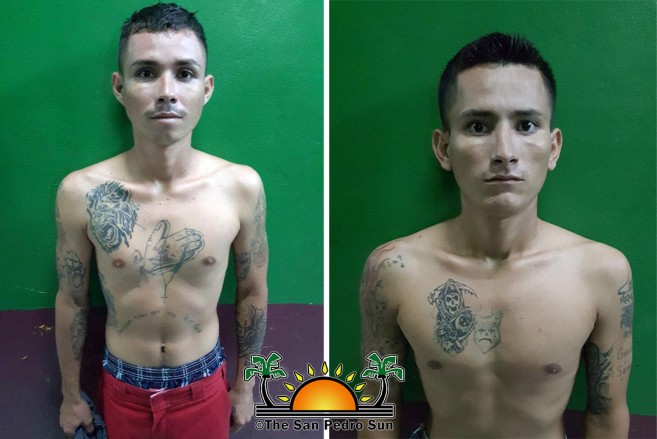 The official report states that on the night of August 16th, at around 8:40PM, someone knocked on Charles’ door. As soon as he opened the door, several shots were fired in his direction, causing his injuries.

According to eyewitnesses, over a dozen gunshots rang through the neighbourhood. Many residents believed that the assailants came via boat through the lagoon side, through where they made their way to Charles’ home.

A motive for Charles’ murder has not yet been confirmed by Police.