The island’s latest shooting incident has claimed the life of 24-year-old Scott Charles, a Belizean Tour Guide of the Elliot Subdivision on Ambergris Caye. Charles’ life was cut short when assailants discharged a barrage of bullets at him on Wednesday, August 16th. He sustained gunshot injuries to the lower part of his abdomen and his upper thigh. He was transported to the Dr. Otto Rodriguez San Pedro Polyclinic II where he was stabilized, and later airlifted to Belize City for further medical treatment. Charles succumbed to his injuries just after 1PM on Thursday, August 17th as he was undergoing treatment. Police are yet to make any arrests in relation to this homicide. 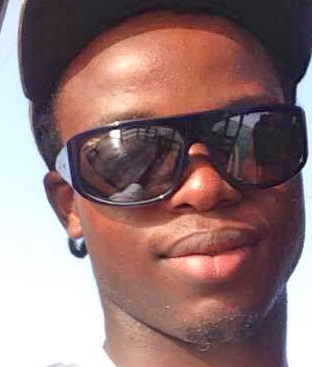 According to eyewitnesses, over a dozen gunshots rang through the neighbourhood. Many residents took cover under their tables and beds when they heard shots firing. “At first I thought it was fire crackers, but after I saw some commotion on the street I realized something had happened,” remembers one witness. 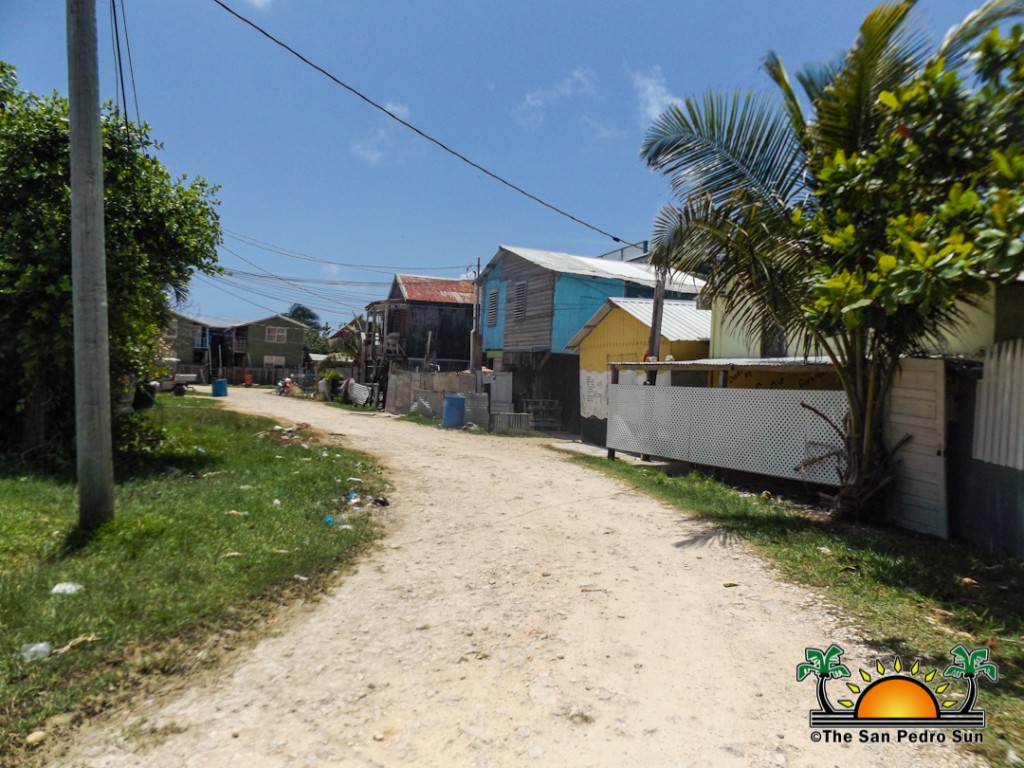 “I believe they came by the lagoon on a private boat,” said another witness. “It’s really getting out of hand and we really fear for our safety now.” Other persons stated that they were awakened by the loud noises of the shots that went on for several seconds. “It was like a war zone out there. What is happening to our island?” they kept asking.
The official report from the Police Department indicates that around 8:40PM, while Charles was at home someone knocked on his door. As soon as he opened the door, several shots were fired in his direction, causing his injuries. Charles’ family does not understand who would want to harm their relative. 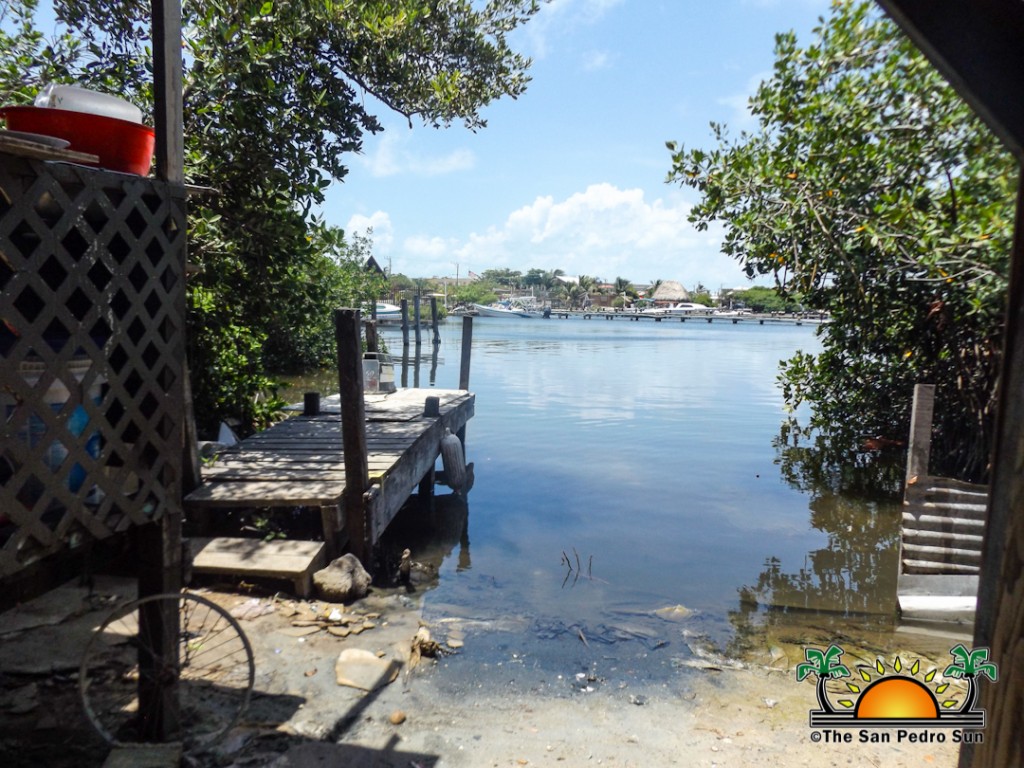 Police conducted a few raids in the area on Thursday morning, however, up to press time, no one has been detained in connection to this latest incident.
This marks the fourth murder for the year on Ambergris Caye. Charles is survived by two sisters, mother and many relatives and friends.