American Director and film producer Christopher Coppola is currently in Belize shooting his latest film “Torch.” Coppola who is president of Christopher R. Coppola Productions (CRC Productions), has been on the filmmaking team as both producer and director of over ten films and series in the United States of America (USA), Canada and Germany. Coppola’s latest film “Torch” takes place in San Francisco and the jungles of San Antonio, Punta Gorda Belize and saw several Belizeans and islanders landing supporting roles. 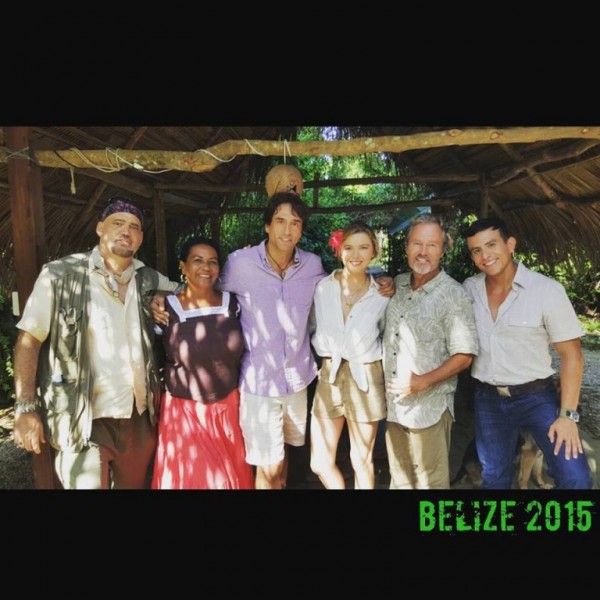 The thriller is based upon the life of Clara, who after the tragic death of both parents was sent away by her grandfather. Clara grows up to fall in love with Gabriel Coronado and returns to the jungles of Belize. Little did Clara know that returning to the place she loved meant confronting her fears and past with events of supernatural occurrences. Clara ultimately overcomes new and old demons to regain control of her life. 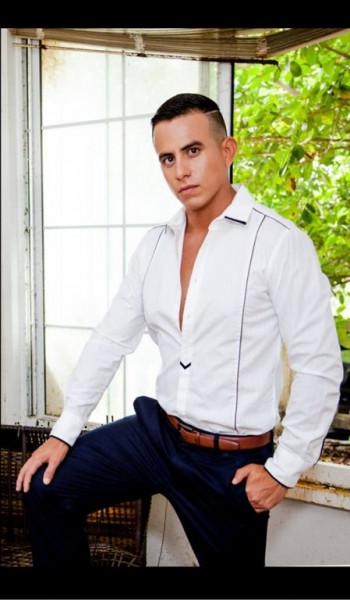 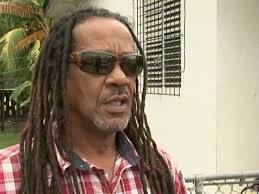 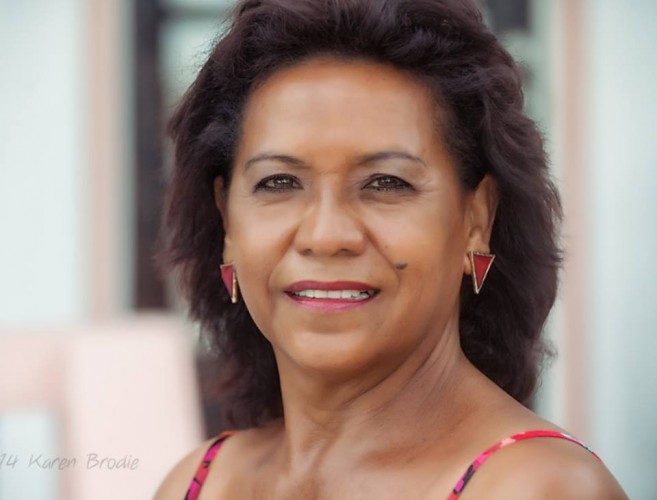 The San Pedro Sun looks forward in seeing the finished film, and joins the community is congratulating our Belizean actors for scoring roles!