The island was rocked by the sweet sounds of Abracadabra band on Saturday, June 4th. Rock and Roll Hall of Famers Kenny Lee Lewis, Bobby Vandell, Will Peterson and Billy Peterson performed a most-spectacular live concert at Mahogany Bay Village in Southern Ambergris Caye. It was the first of- its- kind event that is already promising an annual repeat. 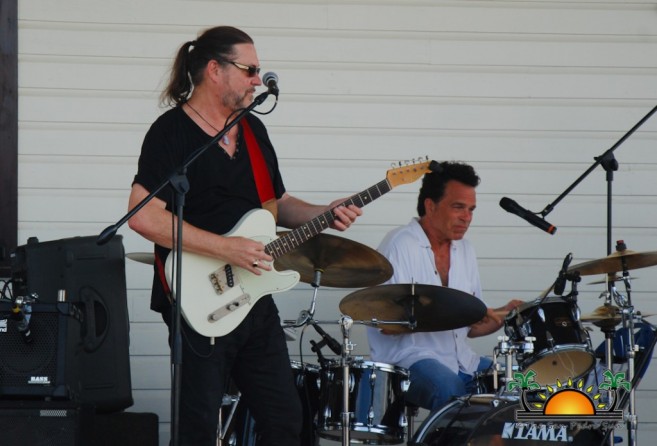 The band comprises of former and current members of the Steve Miller band who were on the island for the very first time and thrilled with the hospitality and beauty of La Isla Bonita. The concert was a fundraising event for the benefit and maintenance of the South Ambergris Caye Neighbourhood Watch (SACNW). Peter Nolan, head of the SACNW welcomed everyone to the concert and thanked the audience for its support. The over three-hour concert brought hits of the 70’s, 80s, and 90’s to life and the crowd did not hesitate to dance the evening away. 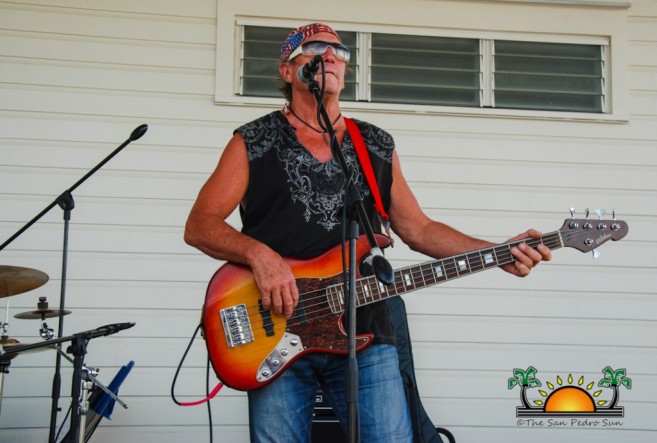 Bobby Vandell, drummer, was a close friend of the recently deceased Prince. To honor his memoy, Abracadabra performed ‘Purple Rain’ to an ecstatic crowd, many of whom were visibly moved. The band played great hits like Jungle Love, Fly like an Eagle and the popular song, Abracadabra. 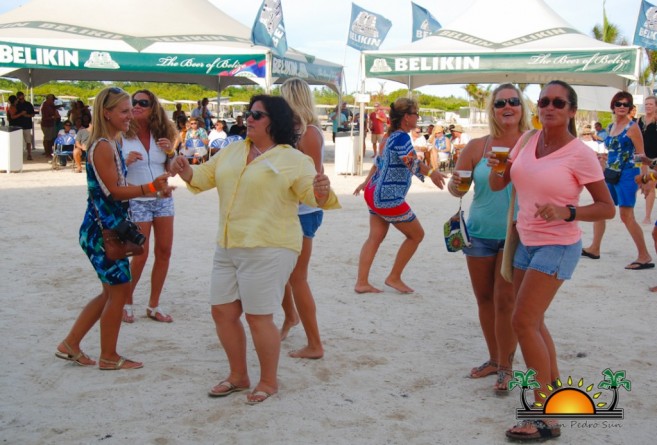 The group was recently inducted into the Hall of Fame as part of the Steve Miller Band. Plans for their return next year are already underway, and organizers of the annual event promise that it will be bigger and better as well.

The SACNW would like to thank the following sponsors for making the event possible: Athens Gate, Lola’s Pub and Grill, Pelican Reef Villas, Palapa Bar and Grill, Lone Star Bar and Grill, Island Dream Tours, and grand sponsor Mahogany Bay Village. All who were involved, and contributed to the concert’s success is greatly appreciated.