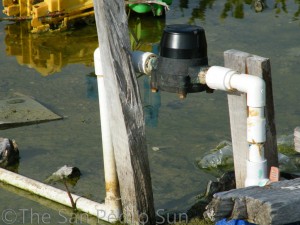 “Engineers without Borders-USA” sent a group of students from the Texas A & M University to conduct a reconnaissance trip in January of 2012 during which they conducted a three part evaluation of potable water in the San Mateo Community. These evaluations included water quality field tests, water and sewer infrastructure assessment and a water quality survey. The alarming results confirmed what many have suspected for years. 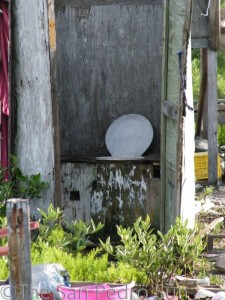 The report states that “the bacteria, coliform, found in the water, can be linked to feces; thus we believe it is due to the inadequate handling of sewage in San Mateo.” The source of water tested was from the water pipe distribution system as well as rainwater catchment system. According to the preliminary report, there exists a high possibility of acquiring a waterborne illness from consuming water from either water sources. Those at risk are particularly infants, children, pregnant women, the elderly and anyone with a weak immune system.

The preliminary report is disturbing news to the already marginalized community of San Mateo. The report states that, “Our spot testing of water taps showed irregular contamination. Some taps provide contaminated water at times and not at other times. This is likely due to the current design, operation, and maintenance of the piped system. As the water distribution lines pass through sewage contaminated surface water, the erratic pressure (including no pressure) in the lines likely results in variable contamination of the entire system.” The report analysis indicates that the current San Mateo water distribution system is “inadequate” and is a problem that cannot be easily fixed. 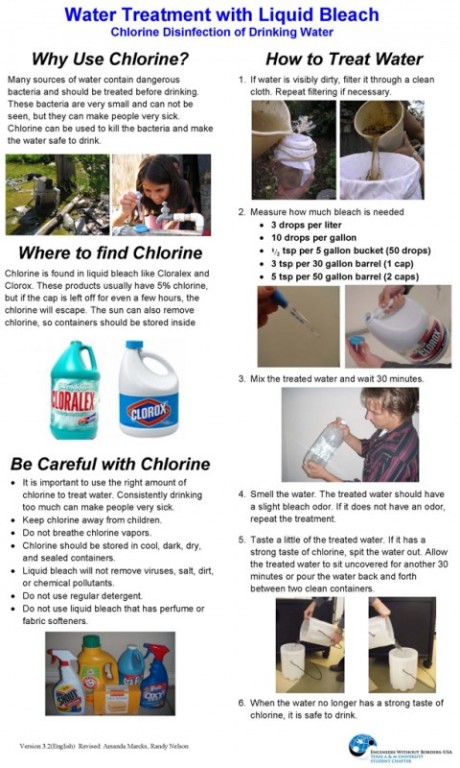 The recommended solutions given by the group are just temporary and according to the students, were provided at a request due to the “exigent nature of the current health situation.” The EWB-TAMU team stated that they are “evaluating potential after tap filtration/treatment techniques that would provide appropriate solutions for the water in this community.” These recommendations will be included in a future report that the group is looking forward to submitting by April 2012.