The New River in the northern Orange Walk District has been heavily affected by large quantities of pollutants in the water body, which has caused it to change colour and develop a putrid smell. The situation is such that disturbing images have surfaced showing tons of fish and even crocodiles and turtles turning up dead. The Department of Environment (DOE) conducted tests of the water, and after confirming that the river is affected with a deadly condition called eutrophication, they hosted a public meeting in Orange Walk Town on Friday, 23rd to address the emergency. However, no clear course of action to immediately solve the crisis could be established by the environmental authorities. 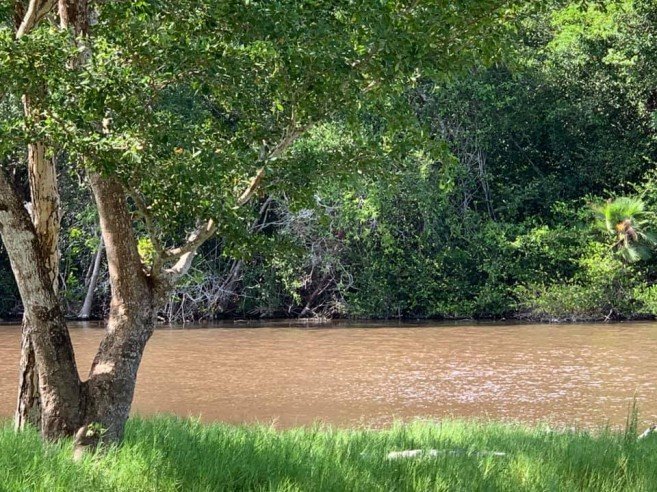 Eutrophication is a result of the deposit of nutrients in a body of water, which cause the rapid growth of aquatic vegetation. These plants deplete the oxygen in the water, causing fish and other living organisms to die from lack of oxygen. 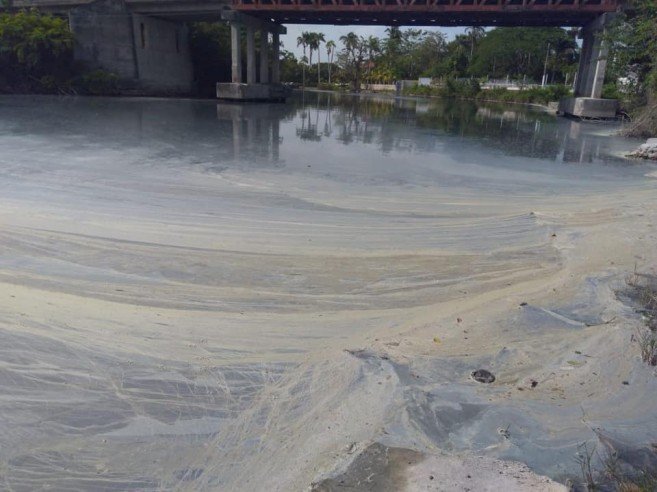 This condition in the river, which is the lifeline for many communities in Orange Walk is believed to have been caused by the dumping of waste from agricultural companies. With little to no monitoring in place, pesticides, fertilizers and other chemicals have apparently been dumped into the river. Residents named a few businesses along the banks of the river, like construction companies and the multi-national sugar factory as the primary entities responsible for the eutrophication in the river. 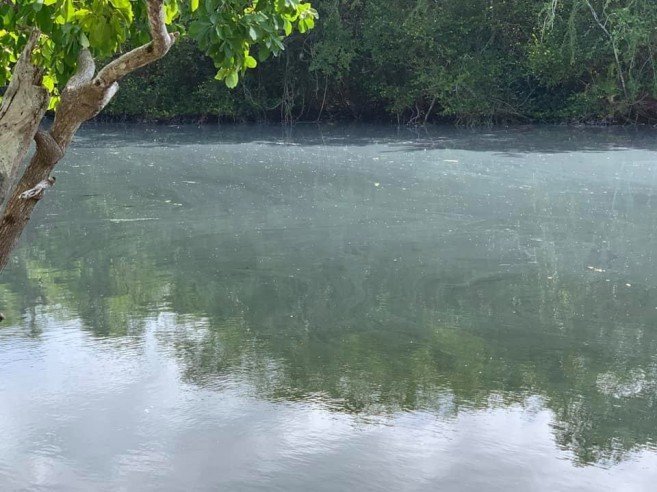 The health of the river had gradually been on a decline for months, but now it is at its worse state ever seen. Personnel from DOE indicated that they need more information on the situation and will need to conduct an environmental quality assessment of the river. According to DOE’s Anthony Mai, it is within this assessment that heavy metal, pesticides and sediments will be taken. “The data shows that the water quality is at its lowest right in front of Belize Sugar Industries,” he said. “The issue is that there are several contributing factors to the reason why the river is the way it is.” 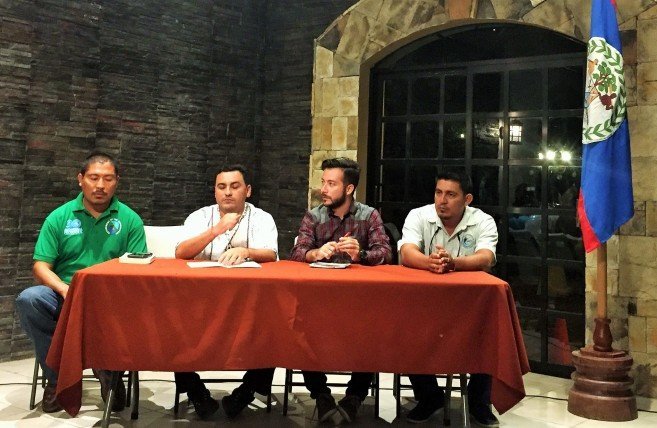 The back and forth during the question and answer session saw members of DOE presenting information allegedly based on findings provided by the sugar factory. They were called out for relying on such reports because this factory is suspected to be the primary cause of the river’s condition. Others suggested that the problem is not just caused by one body, but by many in the agricultural sector and the lack of properly monitoring the activities by the river. 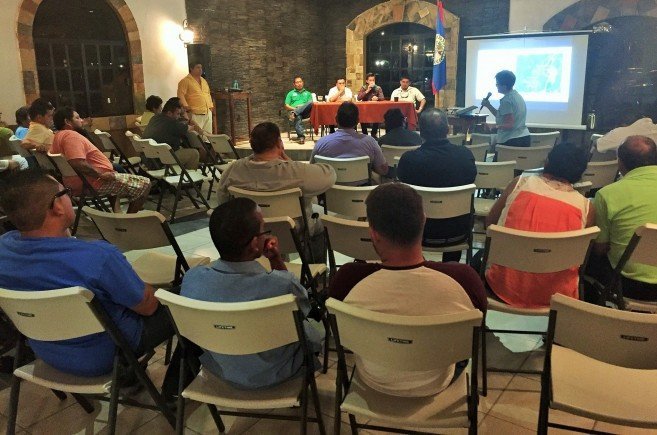 At the end of the public meeting, attendees were not satisfied with the presentations, especially after realizing that DOE had no immediate plan in place to address the emergency. Recommendations were shared and the authorities urged to focus on best management practices among farmers, a solid plan of enforcement of regulations and strategies to protect the water shed. 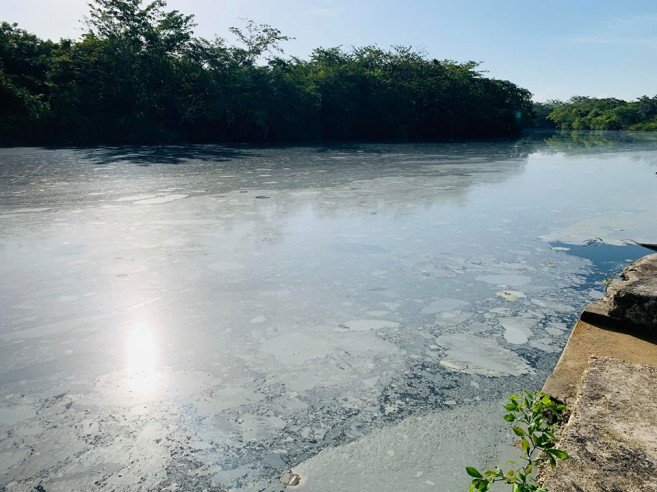 Although the outcome of the session was not satisfactory, Orange Walk residents offered to assist in the process to address the problem. DOE was informed that the people are willing to work with them as partners and together tackle this unfortunate situation that is affecting everyone in the northern district.

The New River is considered the longest water stream entirely confined to Belize. It drains primarily on the eastern part of the Orange Walk District during its north-north-easterly course and empties into the Mexican Chetumal Bay.