The Belizean coastline is flanked by the second largest barrier reef system in the world, which sustains tourism, one of the country’s strongest industries. The reef also serves as a natural barrier against natural disasters such as hurricanes. These storms can cause grave damages to the corals, endangering its survival and the livelihood of thousands. To prevent such a catastrophe, a workshop was held at Gran Caribe Resort’s conference room on Friday, October 11th, to form an emergency response coordinating committee in charge of rehabilitating the reef after a hurricane. The workshop managed to form a committee at the end of the day to become the emergency response brigade after undergoing training and will look after the reef in the aftermath of a natural disaster. 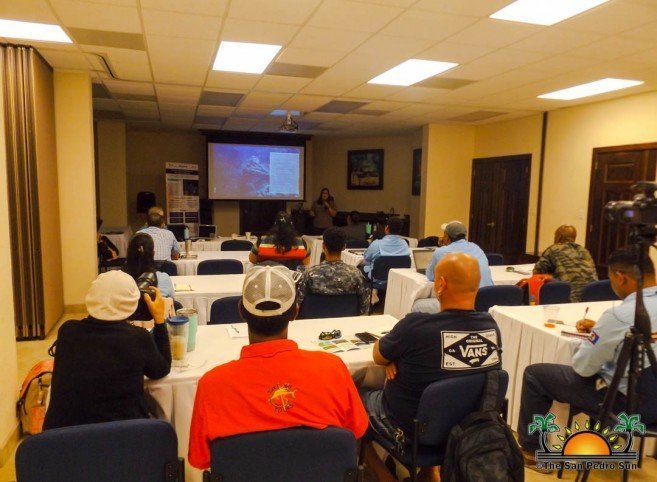 Hosting the event were representatives of international environmental organizations like MAR Fund and The Nature Conservancy (TNC). In attendance were representatives of San Pedro’s tour guide and tour operators, Hol Chan Marine Reserve, the Turneffe Atoll Conservation Trust, San Pedro Branch of the Belize Tourism Industry Association, the Belize Police Department, the Department of Environment and the Belize Coast Guard. 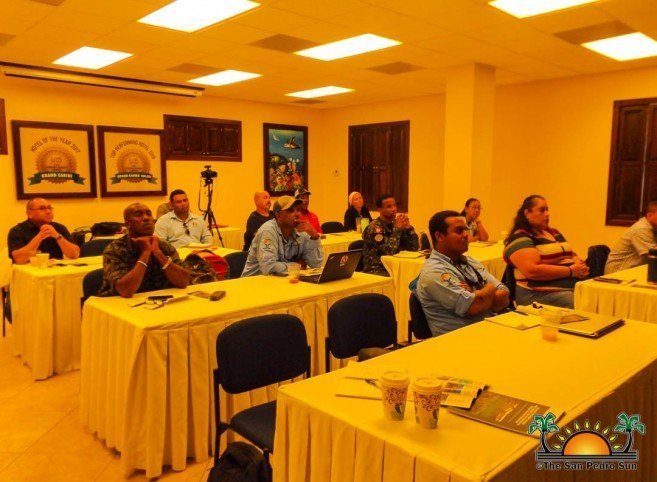 At 9AM, Hol Chan’s Javier Paredes welcomed everyone and thank organizers for the opportunity offered to better look after the reef. The presentation was started by TNC’s Restoration Specialist Calina Zepeda. She explained some of the actions to mitigate the impact of tropical cyclones on coral reefs and that the brigade will have to follow an early warning and rapid response protocol. “Tropical cyclones can cause a great variety of damage in the reef,” said Zepeda. Without intervention, affected organisms (corals) can be smashed, dragged by the current or waves, or buried by sediments. This can prevent their reattachment to recovery. 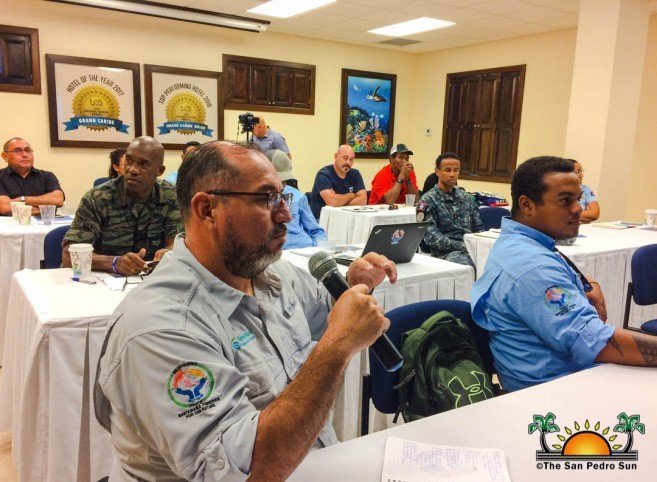 Once trained, the functions of the committee (brigades), will be to carry out certain actions during the presence of a tropical storm in the area, both in its approaching and retreating phases. Zepeda explained that the emergency responders of the brigade should gather the necessary information to respond effectively. She added that the type of actions to be carried out effectively depends on the level of alert. After a storm has passed, the primary responsibilities will involve a reef clean-up to assess the amount of damage and how to rehabilitate the corals. The process involves removing foreign objects around the reef. Next, the secondary response will reattach detached, displaced, overturned and dislodged whole colonies of reef. By using different techniques, (cement, epoxy, string, wire), the broken fragments are secured to the healthy reef. Also buried corals are removed from under the sand, and drills are used to stabilize large coral colonies. In the case of coral fragments, these are moved into nurseries, where they undergo a full recovery before they can be transferred along the barrier reef. According to Zepeda, the next step would be to work in conjunction with stakeholders and define a restoration goal for the affected area. 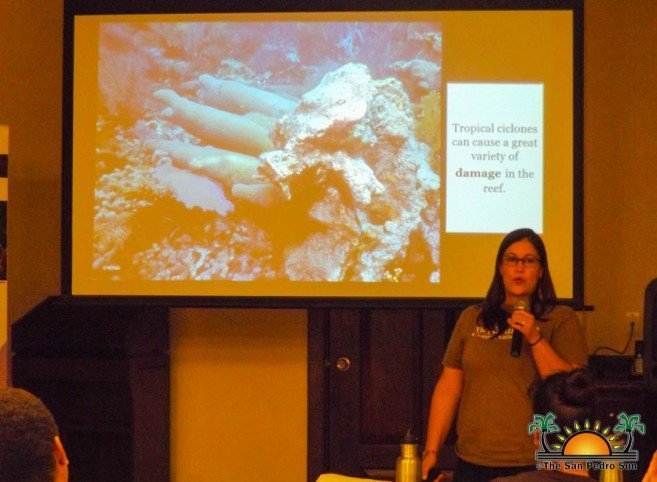 Before the meeting wrapped up, TNC’s Fernando Secaira, who is in charge of the Coastal Resilience Initiative, touched on the brigade candidates. This will be part of the community and with knowledge of the surrounding areas. Most of the members of these brigades were identified as persons linked to the different entities present in the workshop. According to Secaira, he saw a tremendous interest in the project, and he looks forward to seeing the committee become very active in Belize. He saw enthusiasm in the different stakeholders that participated as their livelihood depends on the reef “There is a successful committee in Mexico, and this initiative has triggered the interest in countries like Australia, Dominican Republic, and Indonesia,” said, “It has worked, so that is why we want Belize to get on board.” 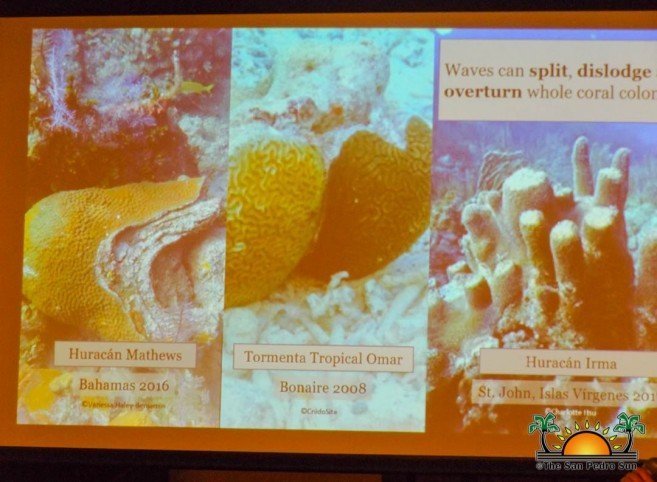 Belize will be the second country after Mexico to have an emergency response coordinating committee to look after the reef in the case of a natural disaster. According to Secaira, there is funding available to train the group that will form the brigades. The training will consist of theoretical and practical classes and are expected to take place before June of 2020.