Video footage filmed by local divers at the site known as ‘The Aquarium’ at Long Caye in Lighthouse Reef Atoll, depicted the alleged destruction of live corals by the anchor of a large yacht called Samahdi on Sunday, February, 9th. By the time rangers of the Belize Audubon Society and elements of the Belize Coast Guard responded to the reports, the vessel had left. Its owner, who was not on the yacht at the time, reportedly has since been in contact with the Government of Belize to address the unfortunate incident. Following an assessment from the Department of the Environment (DOE), it is alleged that a $150,000BZ fine was issued for damages caused by the yacht.
A full report on the assessment was not provided by DOE and its Chief Environmental Officer, Martin Alegria did not offer any comments pertaining to the incident nor the fine. However, reliable sources confirmed the six-figure fine issued. 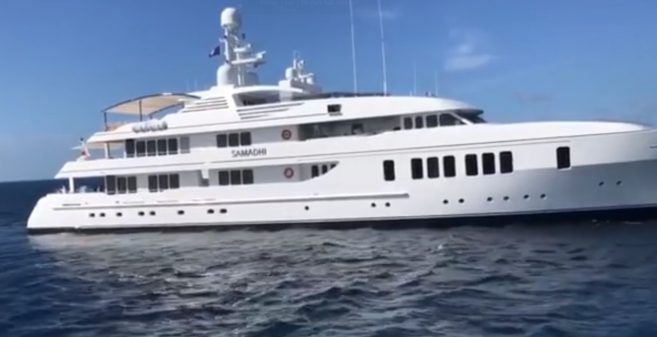 According to Audubon Society, Samadhi legally entered and checked out of Belizean waters on Sunday, February 9th, the same day when the video of the incident went viral. The vessel departed on its scheduled route to Roatan, Honduras, where it stayed for an of couple days before returning to the United States of America.
Samadhi’s owner, Hedge Fund billionaire Daniel Loeb, issued a statement lamenting the incident. “As a life-long surfer and someone who loves the ocean, I was horrified to hear about the incident in Belize. We promptly contacted the Belize Audubon Society and are committed to working together to restore the reef,” he said. Wright Maritime Group, which manages the yacht, admitted that the vessel’s anchor had inadvertently dragged through the corals while moored on a patch of sand. Environmental authorities are still questioning why the anchor was dropped when the area is dotted with mooring points to safeguard the fragile eco-system in the area. 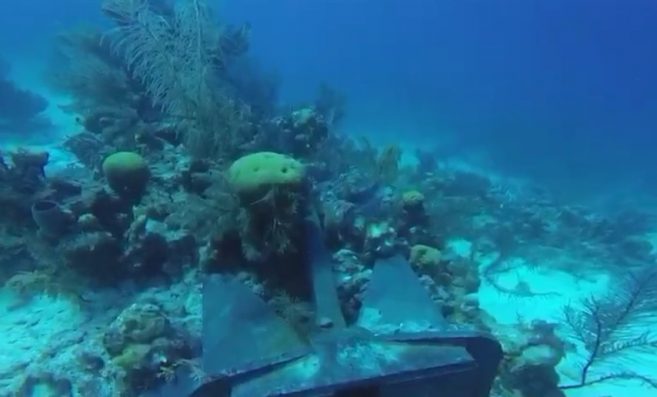 A timeline on the payment of the fine could not be confirmed, but Loeb has reportedly agreed to pay it.
The area at Lighthouse Reef is home to the world-famous Great Blue Hole and its corals are considered some of the best developed and healthiest in the Caribbean. The area is a popular snorkeling and diving destination, with some of the best diving sites in Belize and the whole Caribbean region.