OPM Clarifies that the Unions Requested Meeting with the Prime Minister 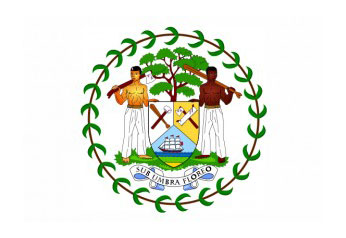